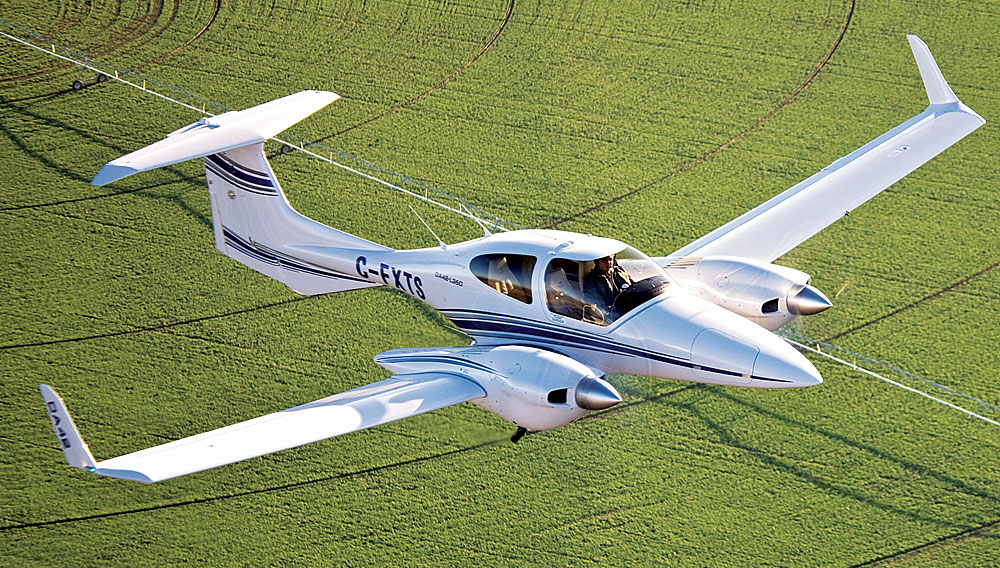 While the Lycomings are tried and true, the smooth and fuel-efficient Austros will appeal to those who prefer to burn Jet-A, which is typically easier to find than avgas. With its 44-foot wingspan, lightweight composite construction, and roomy cabin, the new DA42 is attracting lots of second looks. The diesel version sells for roughly $711,000; the Lycoming-powered version sells for just under $600,000.