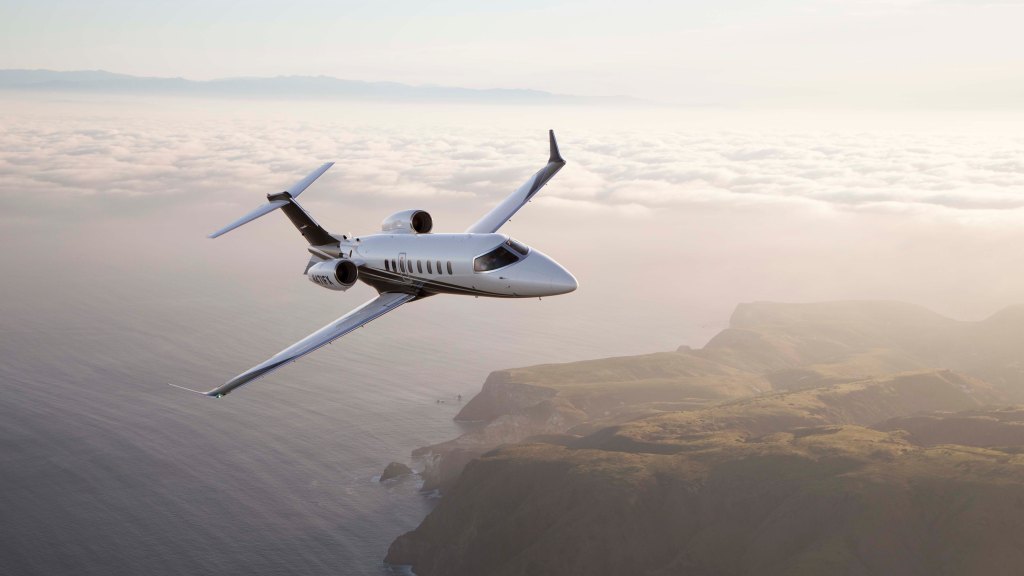 A private-aviation industry giant just got a little bigger by grabbing a larger chunk of the charter broker business. Directional Aviation, the private investment firm that owns fractional-ownership company Flexjet, the jet-card company Sentient Jet, and the business-aircraft remanufacturer Nextant Aerospace, has acquired PrivateFly, a web-based charter broker that is headquartered in England and has an office in Fort Lauderdale, Fla. PrivateFly joins Flexjet and Sentient Jet as part of Directional Aviation’s OneSky portfolio of private-jet travel providers.

OneSky also includes SkyJet, another web-based charter broker. It’s based in Massachusetts and has been in business since 1997. According to the executives at OneSky and PrivateFly, SkyJet and PrivateFly will continue to operate independently and under their current brand names for the time being. So as with most business acquisitions, it’s likely that—initially at least—employees of the two companies will experience more changes than customers will.

PrivateFly CEO Adam Twidell is a former Royal Air Force pilot who developed the technology for PrivateFly’s online booking platform and cofounded the company 10 years ago with marketing pro Carol Cork. In PrivateFly’s company blog, Twidell wrote, “Carol and I will continue to lead the company, and the day-to-day operations will run as usual. Our fantastic teams in Europe and in the U.S. will also remain. Thus our customers, operators, and partners will receive the same 24/7 expert service that they have come to know and expect from PrivateFly.”

PrivateFly, which opened its Florida office last year, has expanded its platform over the years so that it now includes websites and digital apps tailored with languages and content for 19 different countries.

Whatever eventually becomes of PrivateFly, we hope it continues to conduct its pilot surveys, which offer fascinating insight for travelers, and the company blog, where Twidell and others write about such subjects as the origin of the term FBO, why aircraft tend to be white, and Air Horse One—the Boeing 727 specially outfitted for transporting Thoroughbreds and other equine competitors. It’s a great read.

That’s not all the news that Directional Aviation has announced. It says that its flagship company, Flexjet, saw a 17 percent increase in fractional and lease sales in the first half of 2018 compared with the first half of 2017. Most of the bump came in the long-range heavy-jet category, where sales of Gulfstream G450 shares more than doubled and all available hours in the two Gulfstream G650s that were delivered at the end of 2017 were sold.

As a sign of the good times at Flexjet, the company plans to take delivery of 19 new aircraft by the end of this year, including two more G650s.