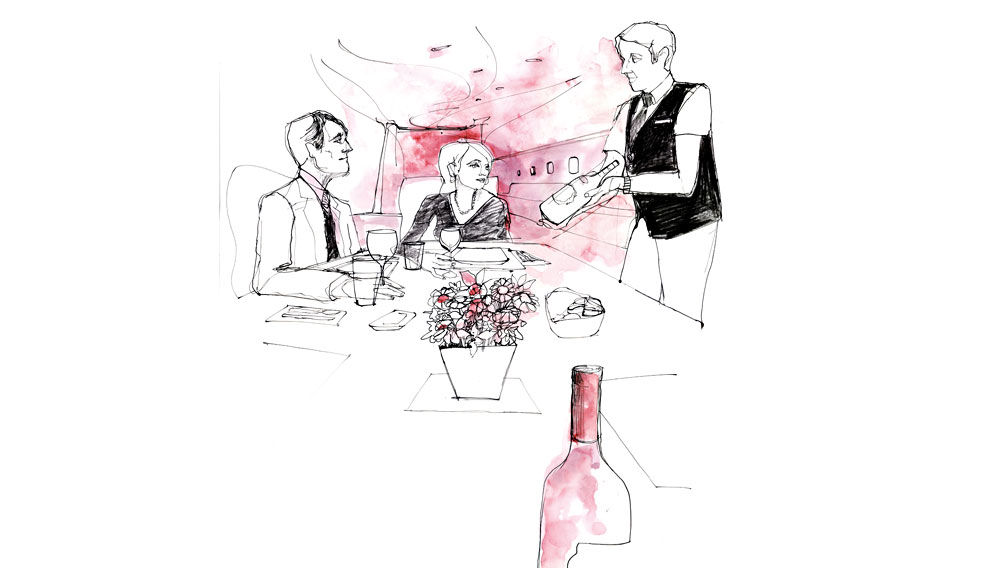 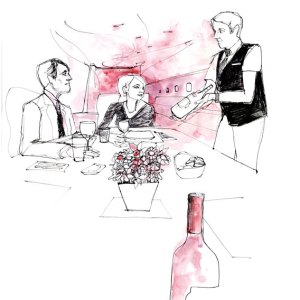 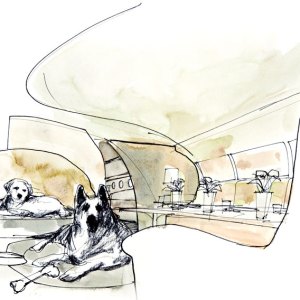 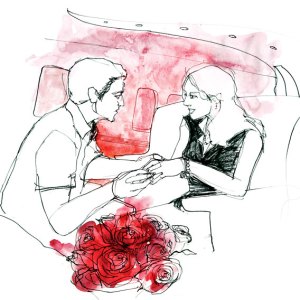 While flying privately is unquestionably a more pleasant experience than braving commercial air travel, choosing a fractional, flight-card, or charter provider can be a daunting task. Beyond the myriad options available for fractional ownership and flight-card membership, the current Air Charter Guide lists nearly 1,900 charter operators in the United States, with high-traffic states such as California, New York, and Florida offering scores—if not hundreds—of options, many of which operate out of those states’ major travel hubs.

With their safety rating systems, independent auditing companies such as ARG/US (www.argus.aero) and Wyvern (www.wyvernltd.com) can help with the selection of a private flight provider. ARG/US issues platinum ratings to the top companies.

If quality of service were an evaluation criterion, the customer perks described on the following pages certainly could earn a company a precious-metal rating. The U.S.-based operators providing these treats are among the industry’s most reputable. In addition to offering industry-leading safety and reliability, these companies take customer service to new heights. By arranging surprise parties or wedding proposals, finding ideal food-and-wine pairings, securing seats for a sold-out show, pampering pets, or satisfying virtually any other client request—as long as it is safe and legal—these operators further distinguish themselves from the hundreds of others.

An ARG/US platinum-rated company that offers fractional aircraft ownership, a jet card, and the Jet Club Membership program, Flight Options (877.703.2348, www.flightoptions.com) will cater to its clients’ special requests. For one private flier with a taste for bubbly, Flight Options keeps a case of Taittinger Champagne at his local FBO so that it can stock his flights with a bottle at a moment’s notice. For another client who wanted maple syrup for a pancake breakfast during her family’s morning flight, the company had a bottle of pure maple syrup shipped from Canada. When a new client complained about the quality of the blankets provided by her previous charter service, Flight Options ordered a set of cashmere blankets, embroidered with a family member’s initials. The company also provides dog beds, treats, and water bowls for a longtime client who regularly flies with his four canine companions.

The company (owned by General Dynamics) recently hired a vice president of hospitality, but Jet Aviation staffers already seem to grasp the value of personalized customer service. Last year, a member of Jet Aviation’s line crew overheard an arriving passenger say that he would love to see Al Pacino perform in the Broadway production of The Merchant of Venice, but that the play was sold out. The crew member reported the request to the company’s customer-service team, and when the client arrived at his hotel, a pair of tickets for seventh-row orchestra seats was waiting for him.

An 8-year-old company headquartered in Clearwater, Fla., Avantair (877.289.7180, www.avantair.com) offers fractional shares and a flight-card program for the Piaggio Aero P.180 Avanti jet-powered turboprop aircraft. The Avanti II is as fast as some light jets, has a cabin as comfortable as those of some midsize jets, and, of course, achieves the fuel efficiency of a turboprop. Through its Owner Advantage program, Avantair offers such perks as fly- fishing lessons at the HomeWaters Club—with private access to premier streams in Pennsylvania and Colorado— and membership in the Inspirato destination club, which manages luxury vacation homes around the world.

David Rimmer, president of Long Island, N.Y.–based ExcelAire (631.737.0477, www.excelaire.com), says his company enjoys helping people celebrate special occasions. He recalls an instance when a client chartered three jets, each to carry a number of guests, for a surprise birthday celebration for his wife. The surprise was the aircrafts’ destination. The guests did not know where they were headed; they only knew they were flying overnight. The ExcelAire flight crews were sworn to secrecy, so when the jets landed the next morning, the passengers were surprised to find themselves in Nice, France, for the birthday festivities.

One Air Royale client recently booked a flight for himself and his girlfriend for what she thought was a romantic getaway. Upon boarding an ultralong-range Gulfstream GV business jet, the girlfriend found rose petals scattered in the aisle. Seated in the front of the plane were four people she assumed were members of the flight crew. When the jet reached 35,000 feet, the four “crew members” stood up, tucked violins under their chins, and played a romantic tune, while the boyfriend got down on a knee and proposed. She said yes.

How Suite It Is

Platinum-rated charter provider and operator JetSuite (866.779.7770, www.jetsuite.com) has a fleet of Embraer Phenom 100 light jets—aircraft so efficient for trips shorter than 1,300 miles that they enable the company to offer fares as low as $999 for an entire jet for a one-way trip. The company recently demonstrated that it can provide more than just economical fares when it facilitated an in-flight marriage proposal.

A client booked a Los Angeles–Napa Valley round-trip flight for himself and his girlfriend so they could enjoy an evening of wine tasting and dinner. He planned to propose to her during dinner, and asked JetSuite to have celebratory Champagne ready on the return leg. But the flight up the California coast at sunset proved so idyllic that he proposed while they were in the air. The JetSuite flight crew then jumped into action, uncorking the Champagne they already had chilling and presenting the bouquet of roses they were holding for the return flight. As a congratulatory gesture, the captain flew an extra loop over San Francisco Bay before landing the jet in Napa.

By Air, Land, and Sea

For travelers looking to get out of Manhattan quickly and conveniently, Talon Air (631.753.8881, www.talonairjets.com/robbreport), a charter operator and aircraft management and maintenance company based in Farmingdale, N.Y., offers a helicopter shuttle service that flies clients in a Sikorsky S-76 from three New York City heliports to their awaiting aircraft.

Talon’s fleet includes more than two dozen aircraft, ranging from the Gulfstream GV ultralong-range jet to the Cessna 206 turboprop. Talon also owns a 135-foot motor yacht that is based in the Bahamas and Florida in the winter months and Montauk, N.Y., in the summer months. The company helicopters clients from Manhattan to Montauk Airport, where Talon-owned vehicles are standing by to transport the passengers to the yacht.

While recently opening an office in Grand Central Terminal to better serve its New York clients, XOJET (650.676.4700, www.xojet.com), a San Francisco–based charter operator and private jet membership company, also partnered with Heliflite, a New York helicopter flight company. Now, XOJET clients can travel by helicopter from Manhattan heliports to New York–area private airports. From there, XOJET’s fleet of Wi-Fi–enabled Citation X and Challenger 300 jets can transport them to their destinations.