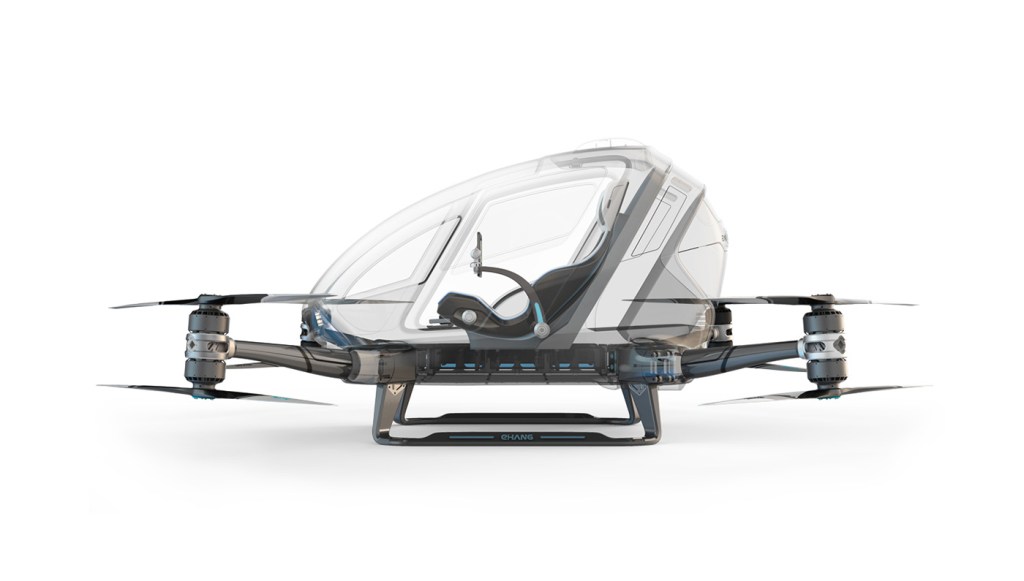 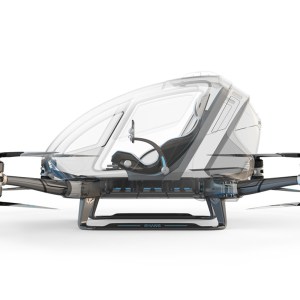 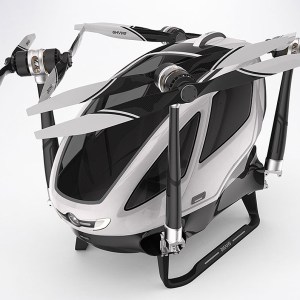 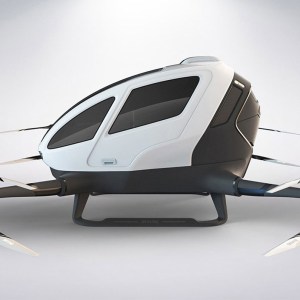 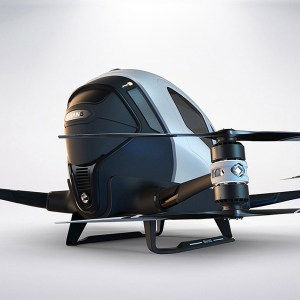 If all goes according to schedule, you’ll soon be able to travel around Dubai in driverless passenger drones. In February, the chairman of the emirate’s Roads and Transport Authority announced it would “spare no effort” to launch the EHang 184, a single-passenger autonomous aerial vehicle, by July.

Built in China, the EHang 184 is driven by eight electric rotors that enable vertical takeoffs and landings. A passenger would hop in, use the tablet in the cabin to select a destination, and then let the aircraft fly itself—under the watch of remote human controllers. The EHang 184 can travel at about 60 mph, and it has a range of 31 miles.

EHang introduced the prototype to the public just over a year ago at the Consumer Electronics Show in Las Vegas. In June, the company partnered with Nevada’s Institute for Autonomous Systems to conduct flight testing. The company said in January that it has been developing a “command center” where a ground crew can track and monitor every passenger flight.

Ken Goodrich, a senior research engineer at NASA who studies new flight technologies, said the EHang concept is not unique—at least a half-dozen companies are working on similar designs. The technology is viable, he said, but he has reservations about takeoffs and landings. “I’d be concerned about the ground hazard,” he said, noting that the surrounding area needs to be clear before the aircraft powers up and the rotors, which at that point would be at ground level, begin turning.

But Goodrich said the technology shows promise. “The times really are changing in terms of reaction toward how practical these small aerial vehicles can be,” he said. “With the capabilities of autonomous cars, it’s becoming more accepted that the flight automation problem can be solved.” (ehang.com)