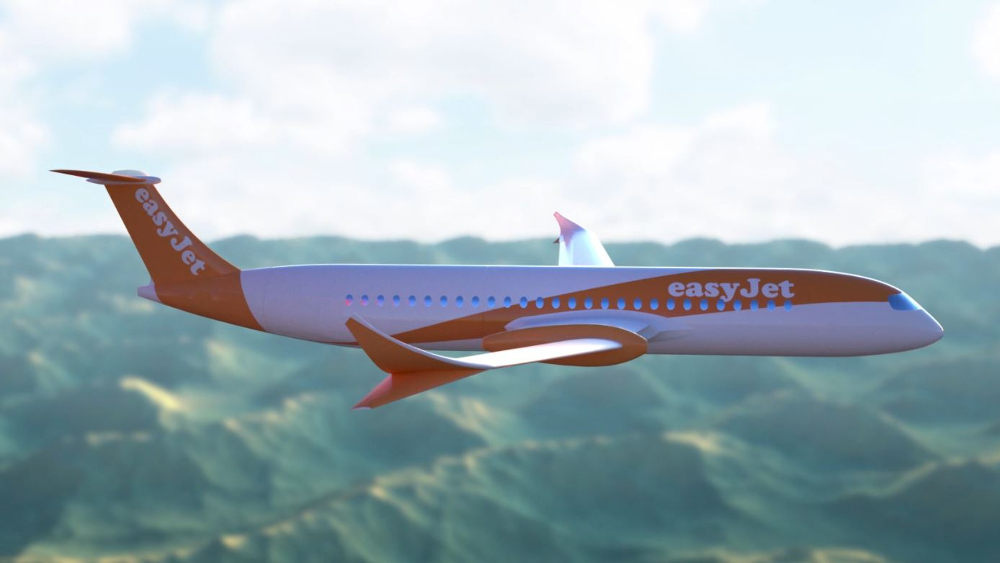 The quest to put fully electric planes into everyday use is a quintessential win-win proposition; not only is there incentive for the airlines to save money on fuel, but those savings should be passed down to the consumer—eventually, at least—and the emissions produced by planes could be greatly reduced.

One of the leaders in this segment has been European airline Easyjet, which partnered with Los Angeles–based Wright Electric—a startup backed in part by Google co-founder Larry Page, who is also a major investor in eVTOL designer Kitty Hawk— to develop an electric passenger model. Thankfully, this will have a trickle-down effect, as mastering the technology for commercial trips will bring it a step closer to being viable for larger business jets as well.

Easyjet recently provided an update on the mission’s progress, noting that Wright Electric is working on a fully electric engine to power a nine-seat aircraft. The So Cal company has already applied for a patent on its new engine design and has begun ground tests of the powertrain. The system is four times more powerful than the one it developed for a two-seat aircraft that is already flying. Easyjet is so confident about the progress made that it has declared that it is expecting to start flying its nine-seater aircraft in 2019.

Of course, the most significant problem with electric aircraft is still range, so don’t expect to be making transatlantic flights in the next few years. However, it’s increasingly viable for regional trips like London to Amsterdam, which is Europe’s second busiest route (I can’t imagine why). It’s similar to the model JetSuite is using in the U.S. in conjunction with Zunum and its hybrid-to-electric plane design: capture the regional market and save money on fuel costs.

Luckily for those who want to own their own electric business jet, the deep pockets of commercial and private carriers are driving the development of the technology to power bigger planes for longer distances—and we get to reap the benefits.