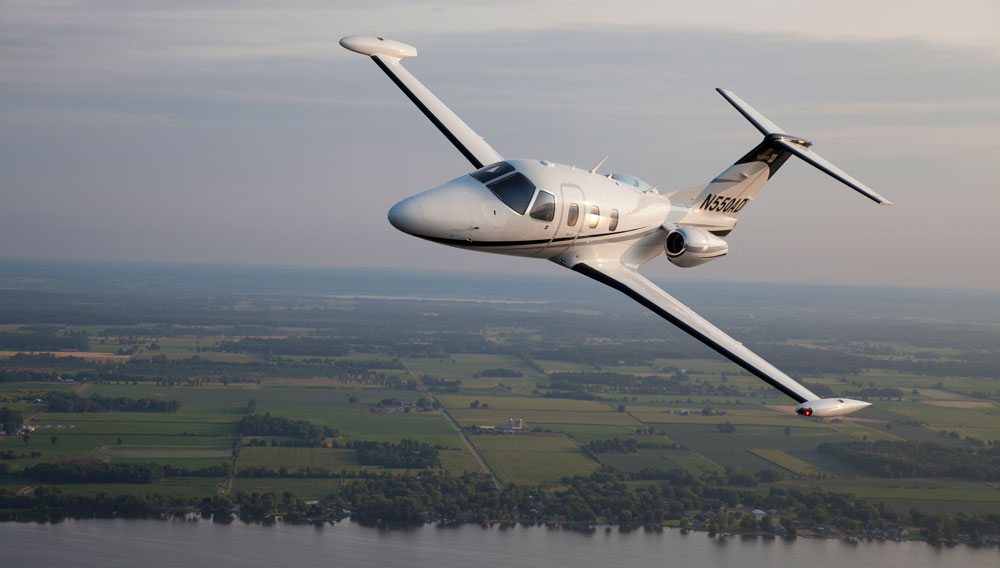 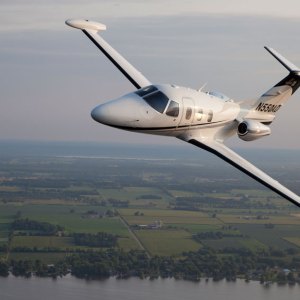 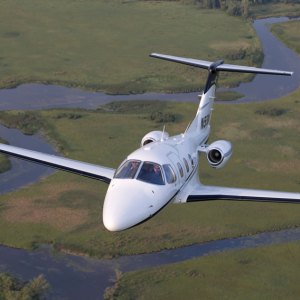 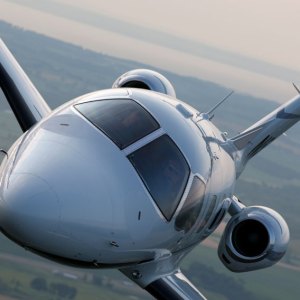 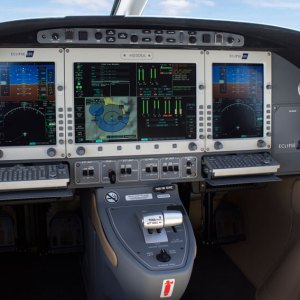 Eclipse Aerospace and Kestrel Aircraft have announced that the two companies will now work together under a new parent company called One Aviation. Eclipse builds and supports the Eclipse 500 and Eclipse 550 light twin-engine jets, and Kestrel has been working to develop a new single-engine turboprop design, the Kestrel 350. Alan Klapmeier, one of the cofounders of Cirrus Aircraft and the CEO of Kestrel, will serve as CEO of the new company. Mason Holland, CEO of Eclipse, will serve as chairman. The two companies will continue to operate as independent entities, with One Aviation acting as the parent corporation; however, all the products from both companies will be managed, sold, and marketed through One.

Besides a merging of expertise, the two CEOs said they hope to find synergies in business operations, supply chains, marketing, and sales that will enable both companies to operate more efficiently. They also will be looking for opportunities to acquire, design, and build other aircraft complementary to the two core aircraft lines. (oneaviation.aero)