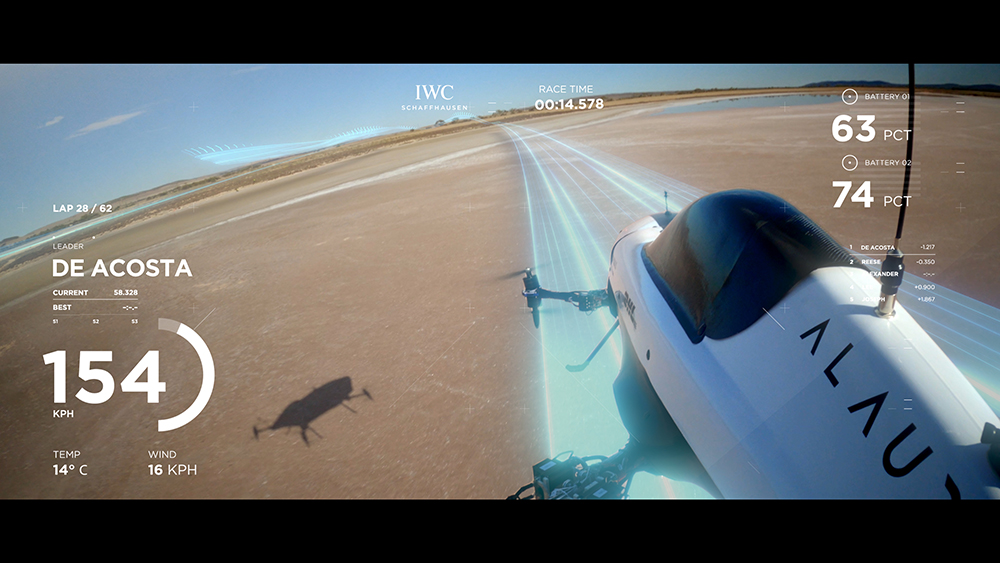 A century ago, a group of publishing magnates sponsored the Pulitzer Trophy Race, a 32-mile closed-course competition designed to headline the National Air Races series and highlight the rapidly developing technology of flight (not to mention sell newspapers). Today, the National Aeronautic Association, the country’s oldest nonprofit aviation group, plans to resurrect the contest as a four-day cross-country endurance race for a range of crewed electric-propulsion aircraft, from helicopters to eVTOLs; at the same time, across the pond, a trio of air-racing organizations are aiming to get their own competitive e-circuits off the ground. The age of electric air racing, it seems, has finally arrived—well, almost.

Airborne electric-propulsion technologies have evolved swiftly in recent years, as evidenced by the emergence of several dozen eVTOL firms, a handful of which boast serious investors and working prototypes. But electrified air racing hasn’t taken off at the same rate, with founders struggling to secure R&D investment and grappling with the realities of funding, regulating and marketing a new racing series during an ongoing pandemic.

Jeff Zaltman, CEO of Air Race E, which will feature eight planes flying laps around a tight oval circuit 32 feet above the ground at an average speed of 280 mph, identifies the time it takes to design and construct the race planes as “the key critical-path challenge” to getting a new series off the ground.

“Unlike automotive, or other land- or water-based races, we don’t have the luxury of being able to bang around on a track in an unproven design to see what works,” he says. “With an airplane, you have to follow the process all the way to the final model, even before the first test run. In the air, you can’t just stop and get out and go try again.”

Air Race E’s revised timeline calls for its first showcase to be held at the end of 2023, and Zaltman says the series will kick off in 2024 with three races, increasing that number in its second season. The Air Race World Championship, meant to replace Red Bull Air Race, has also moved its race start back a year. Willie Cruickshank, director for the race series, calls the current market “extremely challenging” for raising capital.

Meanwhile, Airspeeder, which bills itself as the world’s first racing series for flying electric cars (though its definition of the term refers to eVTOLs rather than road-legal drivable aircraft) will race its remotely piloted Alauda Mk3 eVTOL in its EXA series this year, while continuing testing of the crewed Mk4. Racing the piloted eVTOLs—13.5-foot-long electric octocopters—will happen in the “near future,” says the company.

When it launches, Airspeeder’s EXA series will feature multi-vehicle races instead of a more traditional time-trial structure, to provide fans watching via global livestream more riveting blade-to-blade action. “The key challenge to achieving this has been building our technology entirely ourselves, rather than adapting or iterating something that already exists,” says James Warren, head of communications.

A crew servicing the Alauda Mk3  Courtesy of Alauda

That sort of clean-sheet design is one of the facets of e-air racing that excites Jim Sherman, director of strategic development at the Vertical Flight Society, a trade group that supports advancements for helicopters, eVTOL and other aircraft types. “We’ll see significant progress in safety,” he says. “We’ll learn what breaks on these vehicles that hadn’t been anticipated, and how they can be better designed to come down safely.” The aerodynamics, particularly when multiple aircraft are racing in close proximity, will also help inform future design.

Marilyn Dash, a longtime commentator and veteran racer in the Reno Air Races, compares the speed and high-risk thrills of air racing to Formula 1. “Once those aircraft thunder by at 500 mph, and that energy consumes your ears and chest, you just want to keep attending,” she says.

Dash believes e-air racing could appeal to a coveted younger demographic. “The Reno Air Race Association is watching it very closely,” she says. “When e-aircraft are proven as a platform, I believe RARA could be the first to demonstrate their racers. That could help build a new audience.”

Sherman also foresees the upstart circuits appealing to tech-savvy spectators. “I could definitely see a younger generation, with no experience in general aviation, looking at this part of aerospace,” he says.