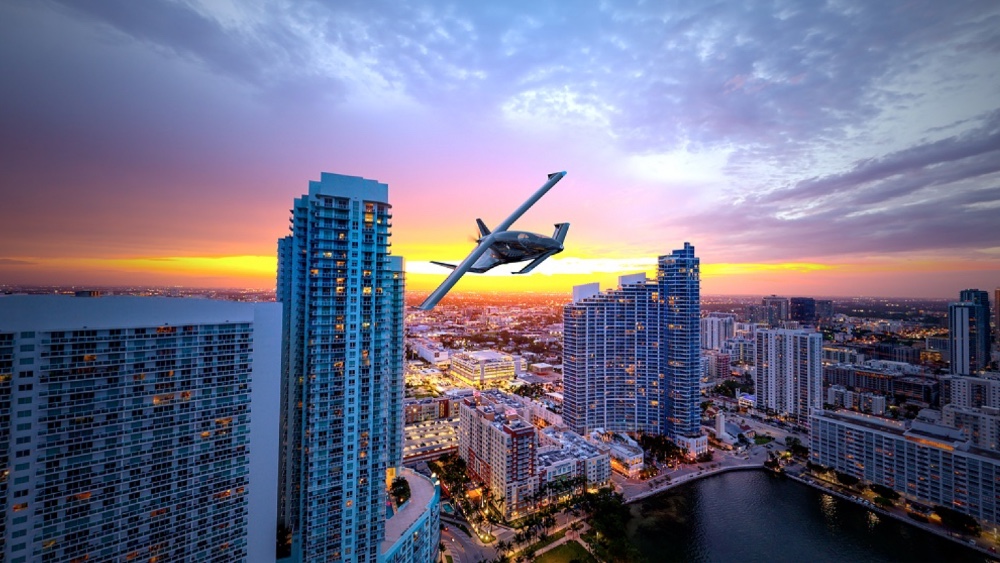 One of the leading virtual takeoff and landing aircraft manufacturers says that eVTOL passenger aircraft should have safety standards that are as rigorous as the commercial aviation sector. Canada-based Horizon Aircraft says that the industry will be carefully monitored by both aviation watchdogs and the general public as air-taxi systems come online around the world.

Accidents and safety risks could set the industry back years, says Horizon CEO Brandon Robinson. “There is much debate around the safety requirements of eVTOL aircraft, with some commentators for example, saying they should be twice as safe as driving a car, or have safety records on a par with helicopters,” Robinson told APN News. “The safety bar must be set much higher so that potential passengers, regulators, and other stakeholders have the highest possible levels of confidence in the first eVTOL aircraft. This is essential to the sector reaching its full potential.”

Robinson thinks the design of individual aircraft will have a significant impact on its safety. US-based Horizon has designed the Cavorite X5, which he describes as a normal five-passenger aircraft with some eVTOL capabilities that enhance its safety and operational capabilities.

The X5 has a cruise speed of 215 mph and range of 310 miles. The hybrid propulsion is different than purely electric eVTOL aircraft because the X5 has a gas engine that powers the electric motors for vertical takeoff and landing as well as forward flight. The aircraft flies about 98 percent of the time like a typical aircraft, while its giant rotating fans allow it to take off and land vertically. Robinson believes the more conventional design will be better understood by regulators than some of the more experimental designs.

Last month, eVTOL developer Astro Aerospace entered an agreement to acquire Horizon. The companies said they plan to develop three eVTOL aircraft. Astro’s drone, “Elroy,” was one of the first to fly with people on board in 2018.