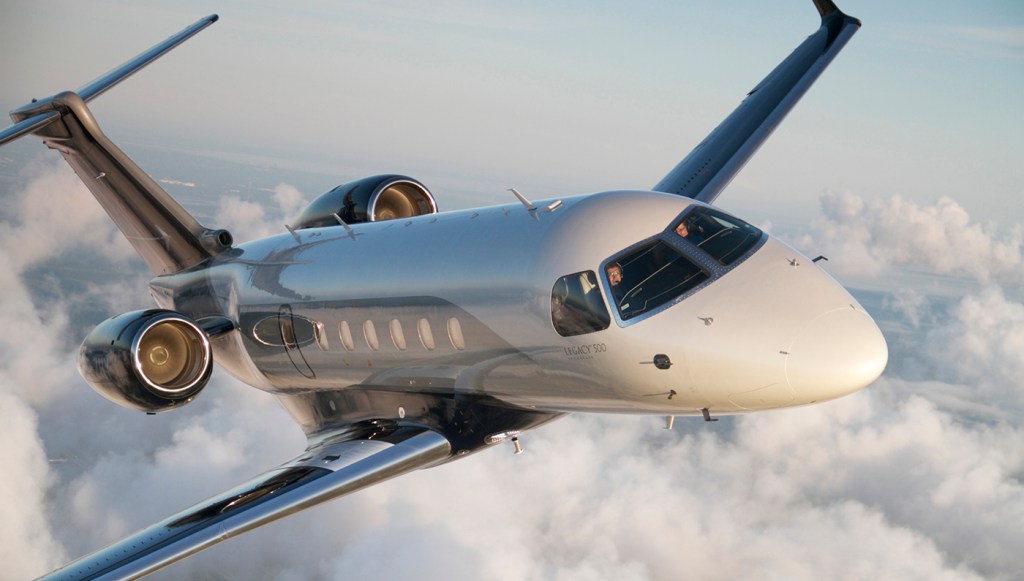 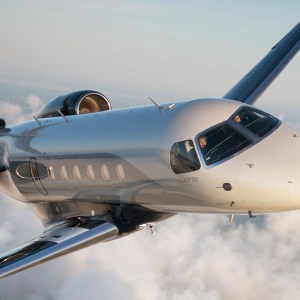 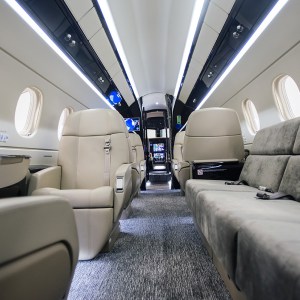 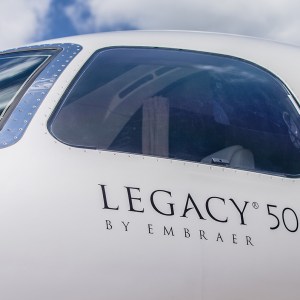 To build 1,000 jets might not sound like a lot compared to, say, the numbers that car manufacturers crank out, but considering the time and care that goes into building a modern business jet—which is closer to a spaceship than a car—1,000 is an impressive number.

This week, Embraer Executive Jets delivered its 1,000th jet—a midsize Legacy 500—to private air provider Flexjet in Melbourne, Fla., making it the fourth to join Flexjet’s fleet. The Legacy 500, which has been in service since October 2014, holds six world-speed records in its class, and carries 8 to 12 passengers in roomy comfort in a 6-foot-tall cabin with a wide, flat floor and plenty of large windows.

Flexjet is including the Legacy 500 in its Red Label segment, which features artisan cabin interiors, flight crews dedicated to a single airplane, and custom service, all with the goal of providing travelers with a true private-flying experience that feels like owning your own aircraft. The Legacy 500 is the first jet in its class with all-digital flight controls based on fly-by-wire technology. It can cruise at 45,000 feet for a range of 3,600 miles at speeds up to 537 mph. The jet sells for about $20 million. (flexjet.com; embraerexecutivejets.com)