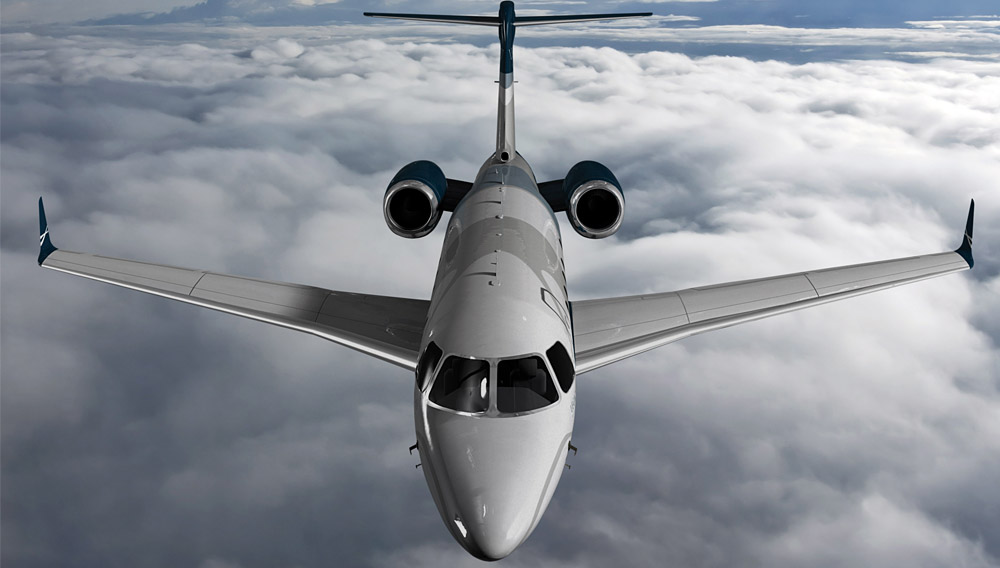 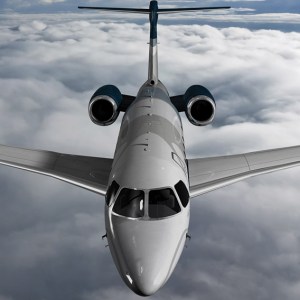 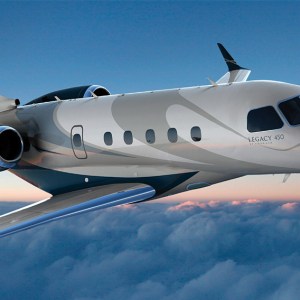 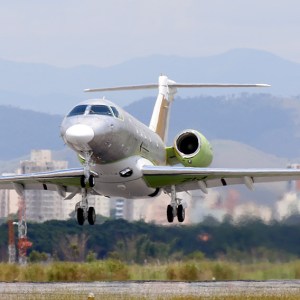 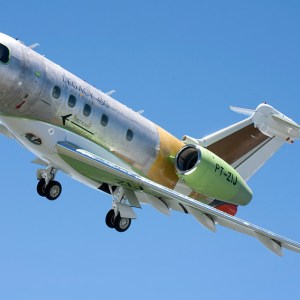 The highly anticipated Embraer Legacy 450, the $16.5 million light-midsize jet that the Brazilian manufacturer unveiled in 2007, recently completed its inaugural flight. The flight lasted just one hour and thirty-five minutes, but it is the aircraft’s first operation milestone toward certification and entry into service, which are expected for late this year and late next year, respectively. This flight follows the November 2012 first flight of the midsize Legacy 500 ($19.9 million), which Embraer expects to begin delivering by the end of this year.

The Legacy 450, like the Legacy 500, will be the first jet in its class to feature fly-by-wire controls, which essentially means that the pilot will use an electrical, computer-monitored system to manipulate control surfaces, such as flaps and rudders, rather than manually operating them with hinges and tracks. The jet’s performance specifications include a nearly 2,900-mile range, a top speed beyond 540 mph, and an operating ceiling of 45,000 feet. The Legacy 450 will seat as many as nine passengers in a 6-foot-tall, flat-floor cabin—the largest in the light-midsize class. (www.embraerexecutivejets.com)