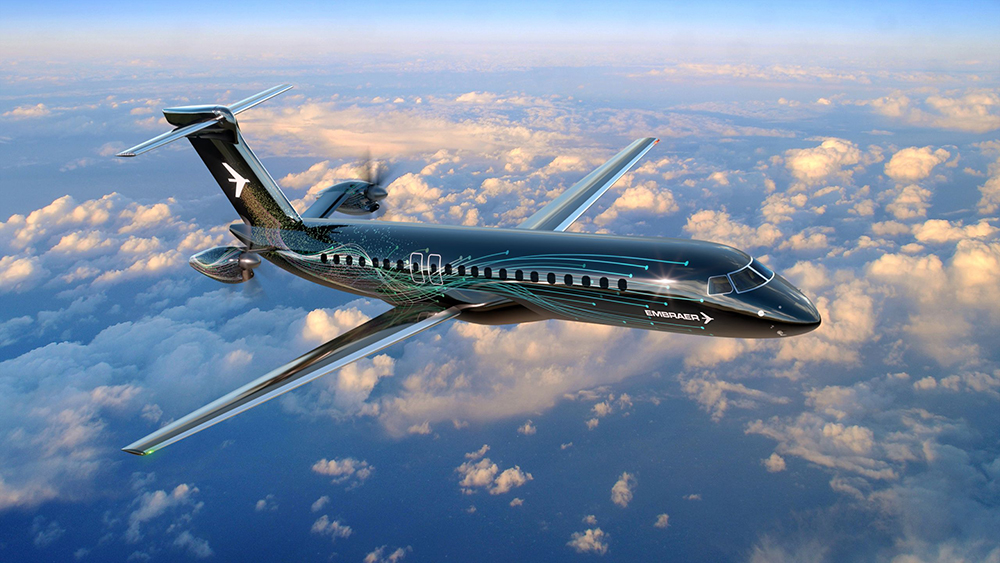 Embraer has been hyping its next-gen turboprop for quite some time, and now the aircraft finally appears to be taking shape.

The Brazilian aerospace manufacturer shared a new teaser video titled “The Shape of Things to Come” on YouTube over the weekend to give aviation buffs a more in-depth look at the new design.

To recap, Embraer first floated the idea of a new family of turboprop regional airliners back in 2017 in response to a growing demand for smaller, more efficient aircraft. By 2021, the concept had snowballed into a 75- to 90-seat airliner, with a cross-section similar to the E-Jet E2 and a set of distinctive rear-mounted engines.

Embraer Commercial Aviation president and CEO Arjan Meijer recently said the newcomer “is not a turboprop as we know it.” Indeed, the TPNG will have a similar layout as the E2, but the cabin will be much quieter since the engines have moved from the wing to the aft. It will come in two versions, with 50 and 90 seats, respectively, as reported by Simple Flying.

The two models will also have “outstanding green credentials,” according to Embraer. The TP90, for instance, will have up to 15 percent lower operating costs and less fuel burn than existing turboprops yet it will be 20 percent faster and offer 25 percent more seats.

The TPNG will come with either 50 or 90 seats.  Embraer

As for power, Embraer is currently in discussion with a number of manufacturers to find the most effective engine for the TPNG. It is expected to select a powerplant in the fourth quarter of 2022, as reported by Reuters. Embraer is also planning to carry out full wind-tunnel testing later this year.