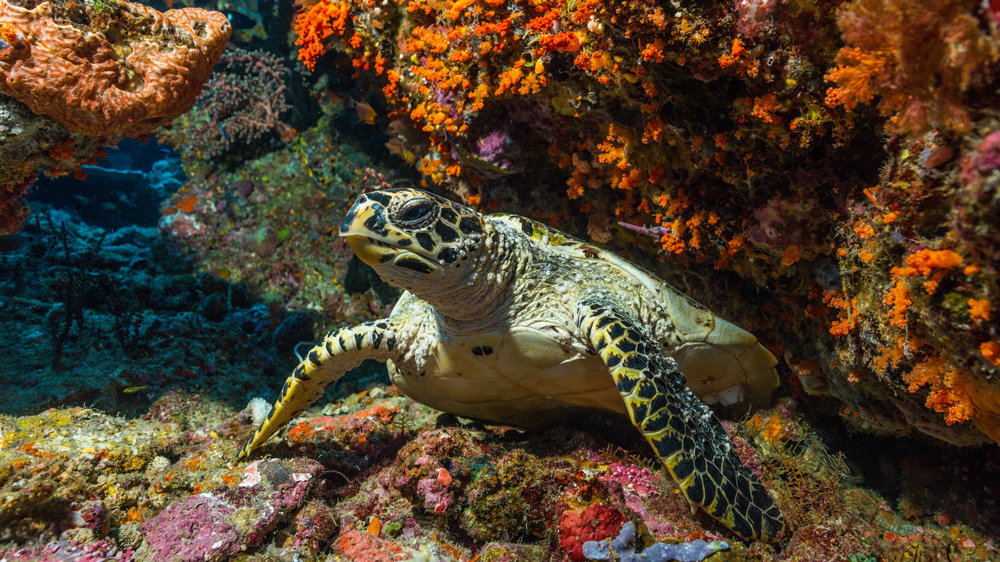 Private jet ridesharing is taking on a whole new meaning this winter as Turtles Fly Too begins another season. The organization rescues endangered sea turtles by flying them from the cold and deadly waters of New England to rehabilitation centers in the South East that will nurse them back to health before releasing them. The twist to the charity’s efforts is that it relies on the generosity of pilots and plane owners to shuttle the turtles; just think of it as an amphibian Battle of Dunkirk.

There are seven types of sea turtles in the world and six of those are endangered due to threats from humans and habitat destruction. The United States has one of the largest loggergead nesting populations in world, but it is also home to another four other species—greens, leatherbacks, Kemp’s ridleys, and hawksbills. The trouble comes into play when chilly waters cause what’s known as the “cold-stun season,” which makes the turtles’ body temperatures fall below healthy limits. At this time, the turtles are picked up by the Massachusetts Audubon Wellfleet Bay Wildlife Sanctuary and transported to rehabilitation centers in New England. However, these centers are quickly overwhelmed, so the turtles need to head south to other rehab facilities.

A loggerhead sea turtle being cared for  Shutterstock / Thomas Barrat

That’s where the efforts of the general aviation community come in, flying turtles to their destination in style. So if you have a private airplane that you’re planning on flying down the Atlantic Coast this year, it might be worth considering giving a ride to some hitchhiking turtles. You can apply to ferry the endangered species on the Turtles Can Fly website. They’ll certainly be grateful, and you’ll leave the experience with the sense of a job well done. You can also take comfort in the fact that after a trip on your Embraer Phenom 300E or Bombardier Challenger 650, they’ll be the most cosmopolitan turtles on the beach (top hat and monocle not included).