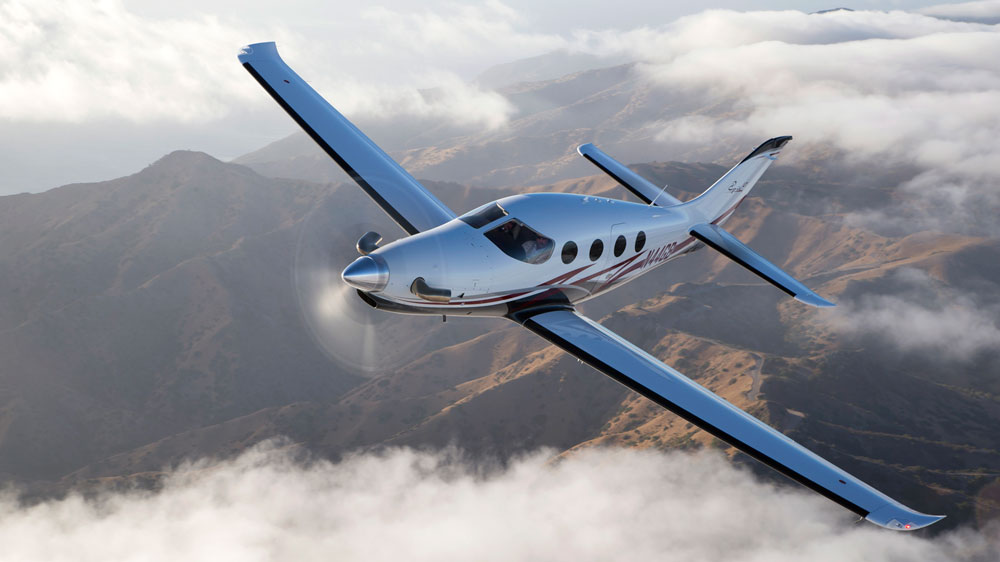 It’s been a while since we checked up on Epic Aircraft, the Oregon-based aircraft manufacturer whose journey since its founding in 2004 has been, much like an actual epic, full of drama. But now, the company seems to be on track as it gears up for FAA type certification of its agile and speedy E1000 turboprop—with deliveries hopefully to begin by the end of the year.

Founded in 2004, the company started out selling its Epic LT high-performance turboprop kit planes to private pilots, who would then construct the aircraft under the guidance of the company’s specialists at its facilities in Bend, Ore. Meanwhile, the company was working on getting a version of the LT type certified by the FAA, which would let them sell completed production aircraft.

However, the company’s CEO and founder, Rick Schrameck took a fairly liberal approach to accounting, using his customer’s deposits in part to fund his lavish lifestyle. Lawsuits and criminal charges inevitably followed. (Fun fact: Schrameck finally pled guilty to fraud charges in April of this year.) After going through bankruptcy, Epic was eventually purchased in 2012 by the Russian firm Engineering, which put Epic Aircraft back on the road to certifying the Epic LT—the production version of which will be called the E1000.

Guided by current CEO Doug King—himself a former Epic LT customer—the company recently reached a new milestone when the E1000 completed its structural testing, clearing one of the major hurdles left to certification. This stage of development proved especially tricky as the E1000’s all-carbon-fiber body has to meet tougher requirements than those for metal aircrafts. The program was also set back when a testing rig failed and damaged the fuselage being tested. Even with the turbulence, King predicts that certification will be completed by the end of the year. Now the E1000 team has switched its focus entirely to earning production certification. First deliveries are currently expected in early 2019.

When finished, the six-seat turboprop will boast some impressive capabilities, including a top speed of around 374 mph (making it the fastest single-engine turboprop available), a climb rate of 3,000 feet per minute, a ceiling of 34,000 feet, and a range of 1,956 miles. According to Epic Aviation’s spring newsletter, production will likely be limited to around 12 planes in the first year before gradually ramping up to its goal of 50 planes a year. But if you’re in the market for one of these $3.25 million thrill machines, you’ll want to act now, as there are already more than 80 people waiting for their own.