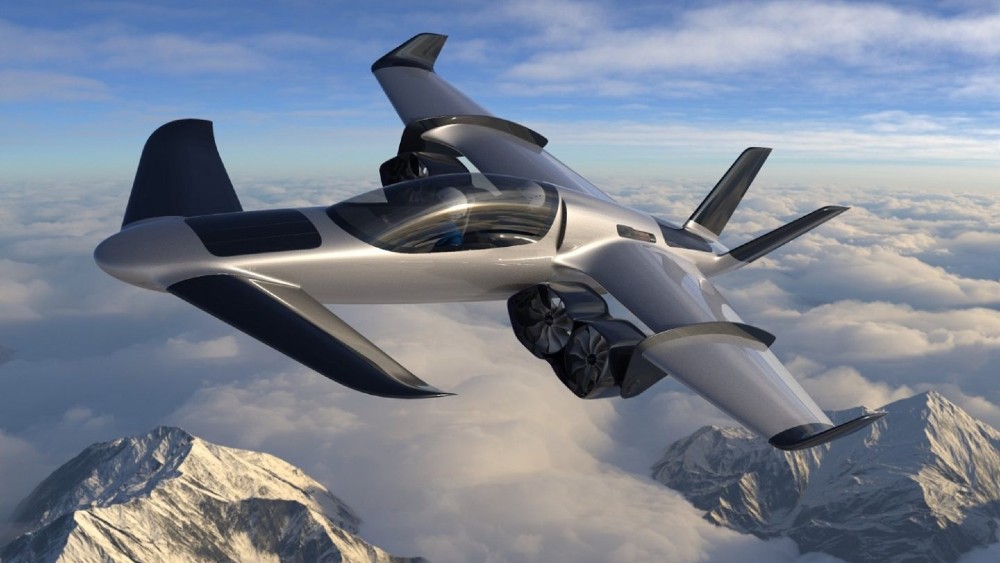 Manta, which is building a luxury aircraft for the eVTOL segment, is moving into the medical transport business. The Italian manufacturer’s ANN2 aircraft was designed to fly high-net-worth individuals and corporate executives on regional trips, but the hybrid design has made it a viable craft to transport organs and medical personnel.

The Italian eVTOL maker said it would reconfigure its aircraft for Avionord, a Milan-based company that offers air-ambulance services. Avionord, which has taken a minority stake in Manta, has agreed to buy up to 15 ANN aircraft.

The operating costs are much lower than a conventional helicopter so Manta has reconfigured its aircraft to transport live organs and medical personnel from hospital to hospital.  Courtesy Manta Design

“The Manta ANN platform is the only eVTOL offering a range of several hundred miles, which is useful for the missions to transport organs for transplantation from one hospital to another, avoiding being dependent on airports and road transport,” said Eugenio Cremascoli, Avionord CEO in a statement. “The ANN eVTOLs will enable us to reduce the transportation time of the organs, that have a limited life when not connected to the dedicated machines. It will also have a reduced cost.”

Manta says ANN2 will have a 373-mile range and 186-mph cruising speed. The craft is built with a carbon-composite, dual-wing frame with a V-tail and four tilting ducted fans. Onboard generators produce electricity in flight to extend the range. But ANN is also a hybrid design hat works as an eSTOL (short-area take-off and landing) aircraft. It can go vertical like a helicopter or take off on a runway as short as 100 yards like a conventional airplane.

The luxury version o the aircraft is still in progress, with testing for certification to begin next year.  Courtesy Manta Design

Beta Technologies is moving in the opposite direction. Beta CEO Kyle Clark believes that public acceptance will come as eVTOL makers use their aircraft first for non-passenger services like organ deliveries and cargo transport. “By the time we get urban environments accepting the aircraft, we’ll have millions of flight hours completed,” Clark said recently at a business aviation conference.

The Manta’s ability to also take off and land like a conventional aircraft could give it an edge over other eVTOL designs.  Courtesy Manta Design

But Manta says ANN2’s design will allow it to fly multiple missions. “From the outset, the aircraft was planned for a relevant range and speed in combination with the low infrastructure requirements and overall costs—it’s a fraction of the cost of a helicopter—in order to be suitable for these operations,” said Lucas Marchesini, CEO of Manta Aircraft.

The company said it plans to build aircraft that can handle between 2 and five passengers. Manta plans to begin certification testing in 2023, with production in 2025.