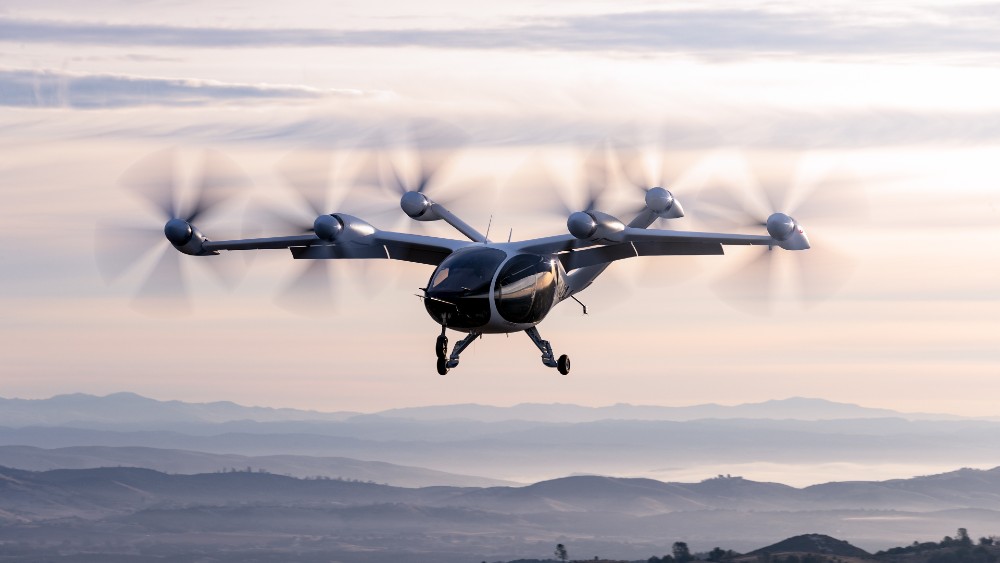 The eVTOL world continues to expand, according to a recent report from the Vertical Flight Society (VFS). The nonprofit reported that its Electric VTOL directory has recently hit 600 concepts from 350 companies around the world. VFS executive director Mike Hirschberg said that almost 200 new designs were added to its directly last year. He said the number of concepts has doubled in the last 18 months.

The amount of funding has also risen dramatically, just in the last year. VFS estimated that total investments in eVTOL companies from 2010 to 2020 was $4.5 billion. The 2021 figure, Hirschberg said, was more than $10 billion, thanks to firms like Joby, Archer, Blade and Vertical Aerospace going public, while private investors also pour R&D money into others. The nonprofit association is running its annual Electric VTOL Symposium as a hybrid/in-person event through January 27.

Several eVTOL manufacturers have reported financial and regulatory news in the last week. Wisk said on Monday it had received a $450 million commitment from Boeing to advance its autonomous eVTOL aircraft. The California company said the fund would allow it to develop its sixth-generation eVTOL aircraft. Eventually, it plans for the aircraft to gain FAA certification as an autonomous, all electric, passenger-carrying aircraft.

Wisk expects to ramp up R&D of its autonomous air taxi after Boeing announced it plans to invest $450 million in the California startup.  Courtesy Wisk Aero

Wisk CEO Gary Gysin said that the funds would also be used to scale manufacturing and hiring new experts. The company is foregoing piloted electric aircraft and going to directly to autonomous flight. Wisk said that it doesn’t expect to be the first to market with an eVTOL, but it expects to be first with a fully autonomous air taxi. Within five years of certification, it said it expects to conduct close to 14 million flights every year across 20 cities.

Competitor Joby intends to be one of the first piloted eVTOL manufacturers. It said in a tweet on Monday that its full-size prototype completed the fastest flight of any eVTOL aircraft to date. The company said the air taxi had a true airspeed of 205 mph. Last July, the same S4 aircraft covered 154.6 miles during a 77-minute flight on a single charge.

Chinese competitor EHang said it had received a pre-order for 50 of its two-seat autonomous EH216 eVTOL by Japanese firm AirX, a helicopter flight-booking platform. AirX expects to use it for the air-taxi and tourism markets. EHang said recently that it expects to receive certification from the Civil Aviation Administration of China “in the next few months.”

As the industry grows, Hirschberg said VFS’s member last year went up nearly 20 percent to 160 corporate members. The member base has grown 30 percent over the last five years.