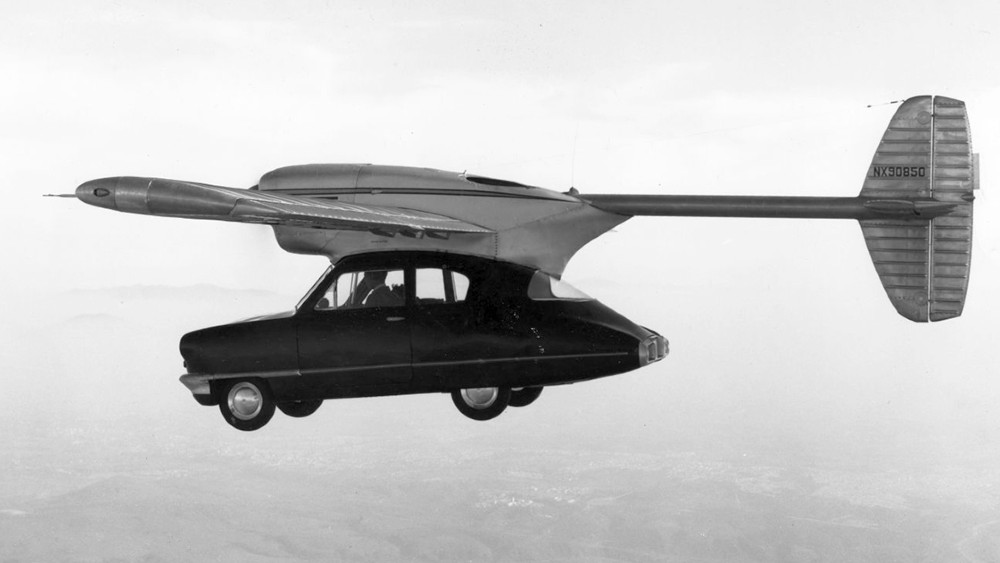 The automotive and aviation industries are coming together faster than at any time since the 1920s, when auto magnate like Henry Ford built an airport and started running passenger and freight services by air. Ford even created a single-seat Flivver aircraft—dubbed the “model T of the Air”—but both Ford’s aircraft and air services had faded by the early 1930s.

The collaboration between carmakers and the budding eVTOL market today is significantly different; several auto giants are either spinning off their own eVTOL divisions while others are investing significant money into promising startups. Here are the major partnerships.

Another dozen auto badges have released renderings or full-scale models of their electric aircraft of tomorrow. But tomorrow is here. These electric air taxis, with a range of 150 miles, could be a global market worth tens of billions of dollars by 2030, according to Deutsche Bank.

Carmakers vary in their degree of involvement. Last year, Stellantis signed a long-term agreement with Archer Aviation to provide access to its engineering, supply chain, and manufacturing expertise. Porsche is working with Embraer’s Eve Air Mobility unit to deliver a working prototype by 2026.

Toyota has invested $390 million into California-based Joby Aviation, one of the most promising startups in the fast-growing field. The Japanese auto giant helped with the eVTOL maker’s new production facility. Justin Lang, Joby’s head of corporate strategy said Toyota helped reduce the footprint of its production facility by more than 100,000 square feet. “The result is a factory layout capable of producing the same volume of aircraft in a smaller area at higher speeds and lower cost,” he said.

Such relationships are necessary for providing the funding to advance eVTOL development. But the partnerships also work in other ways. The alliances help automakers safeguard themselves against uncertainty in several ways, including using eVOTL projects as a proving ground for high-performance battery cells that could underpin electric car technology. “Automotive companies also get to learn more about advanced composites, aerodynamics, design for safety and a potential adjacent market,” Jim Sherman, director of strategy for the Vertical Flight Society, a trade group for the eVTOL sector, told Robb Report.

Hyundai has taken one of the most public leaps, incubating and investing billions of dollars in its startup, Supernal. In July, the company unveiled at the Farnborough International Airshow a five-passenger eVOTL cabin reminiscent of a sedan interior.

“In aerospace, there’s a tendency to focus on the technology of the aircraft, and then stick seats in it,” said Michael Whittaker, Supernal’s chief commercial officer. “Cars are much more passenger-centric.”

Robb Report was able to experience the new, and as-of-yet unnamed aircraft, in an augmented reality display that Supernal set up at NBAA’s EBACE convention floor. The 10-minute AR-goggled ride involved hovering from a building’s rooftop, navigating around skyscrapers and eventually landing at a vertiport.

McKinsey & Co. says the field may expand to 20 or so flying taxi businesses by 2030 before narrowing to a handful of global players.

The auto-eVTOL collaboration will continue, says Sherman, motivated by self-interest. “The eVTOL vehicles could be a threat to future automobile sales,” he says, “and the car companies are now hedging for a far-out future.”