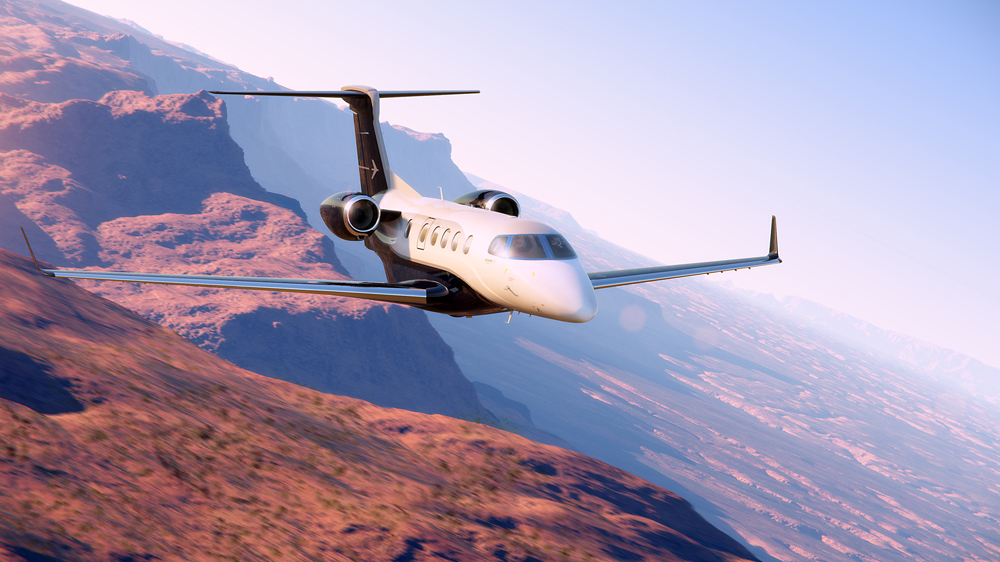 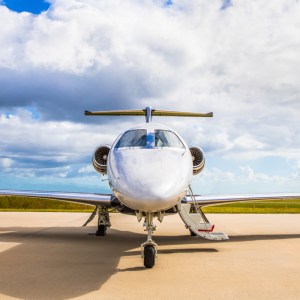 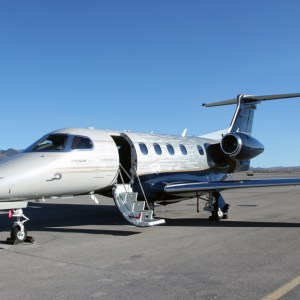 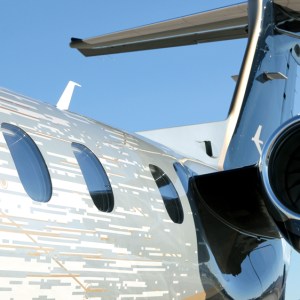 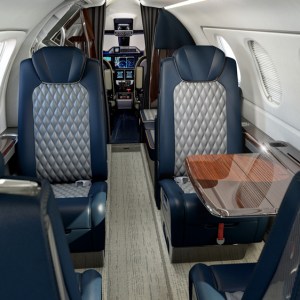 Following the model’s completion of type certification with the U.S. Federal Aviation Administration, the European Aviation Safety Agency, and the Brazilian National Civil Aviation Agency, the very first Embraer Phenom 300E has been delivered to its new owner. And while things seem to be off to a good start, the new upgraded model has some big shoes to fill, as its predecessor—the Best of the Best–winning Phenom 300—has held the top-selling and most-delivered spots in the light business jet category for the last 6 years.

The new Phenom 300E officially launched only about five months ago in October 2017—a remarkably short turnaround for a first delivery. The enviable owner has been identified as South African businessman John McCormick, who had previously owned a Phenom 300. According to a statement, he was drawn to the 300E for its modern interior design and architecture as well as its customizability.

Essentially an upgraded version of the Phenom 300, the new model offers owners an even wider selection of personalization options—everything from carpeting and veneers to leather trim and seat sewing style—and a more spacious, efficiently designed cabin. It now also comes with the Nice cabin-management and entertainment system from Lufthansa Technik—which makes audio and video streaming and connecting your devices to the Internet a breeze, thanks to an intuitive touch interface. Depending on the interior configuration, the jet can seat six to 10 people. Other creature comforts include wider seat backs, extra-large windows, and a cabin pressure kept at or below 6,600 feet.

On the performance front, the Phenom 300E has essentially the same stats as its predecessor. It’s still powered by the same twin Pratt & Whitney PW 535-E engines and has the same maximum cruising speed (521 mph) and range (about 2,270 miles with six passengers). Those ready to jump onto the waiting list can expect to pay at least $9.45 million for the light jet.