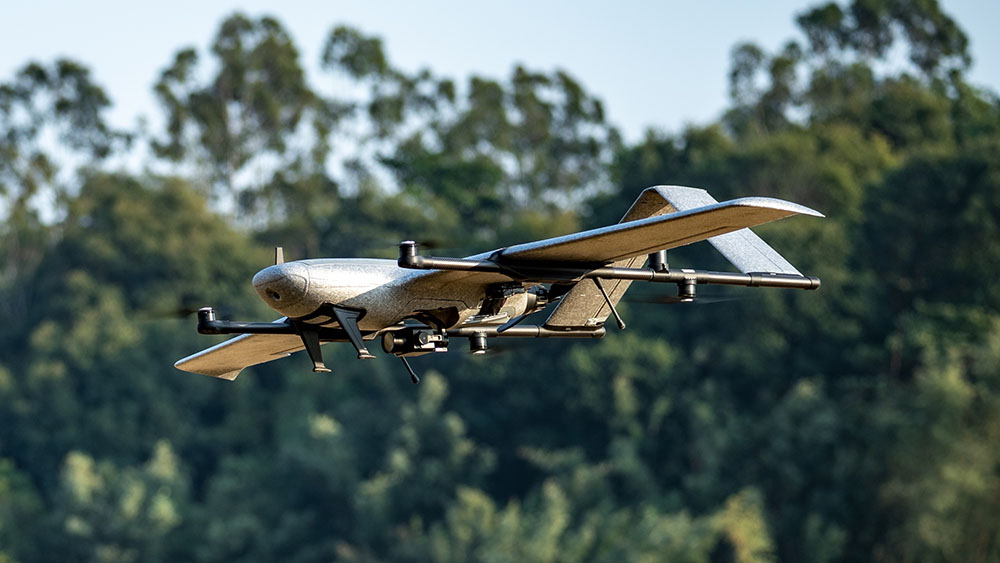 The future is here—or at least, well on its way.

Last week, the first ever flying-car airport opened its doors—but it’s not quite ready for consumer use just yet. Urban-Air Port, a UK-based developer of ground infrastructure for air taxis and autonomous delivery drones, on April 25 launched Air-One, which will serve as a hub for electric vertical take-off and landing (eVTOL) vehicles.

Backed in part by the UK government, Urban-Air Port will operate Air-One for at least a month in Coventry, providing a blueprint for the more than 200 “vertiports” it plans to open worldwide over the next five years.

“The opening of Air-One is a momentous moment—the starting gun for a new age of transport, an age of zero-emission, congestion-free travel between and within cities that will make people healthier, happier and more connected than ever before,” Ricky Sandhu, the founder and executive chairman of Urban-Air Port, said in a statement to Aviation24.be. “Cars have roads. Trains have rails. Planes have airports. Now, eVTOLs have an Urban-Air Port.”

Air-One will encompass a whole host of services, including aircraft command and control, eVTOL charging, cargo loading for unmanned drones and demo flights. Once it has finished its tour of duty in Coventry, it will move to other locations within the UK and internationally so that its demonstrations can be tested in different environments and settings.

Urban-Air Port’s vertiports are built to serve four discrete markets: passenger air taxis, autonomous delivery drones, disaster emergency management and defense operations and logistics. For example, in disaster situations, they can be deployed quickly to allow eVTOLs to assist in the collection and transportation of emergency supplies, equipment and people. Overall, by using eVTOLs for these purposes, the goal is to help move both people and goods while decarbonizing transportation and cutting down on air pollution and congestion.

Within the next two decades, the advanced air mobility market is set to reach $1 trillion, with 9 percent growth annually. But according to analysis by NASA, a lack of infrastructure is one of the largest barriers to that growth. This is exactly the problem Urban-Air Port is hoping to address.

Future Urban-Air Port vertiport sites include Los Angeles, Australia, South Korea, France and Germany, and Sandhu noted that “our order book is not only open but already growing.”

Perhaps some day soon you’ll be taking off from one of the company’s locations.