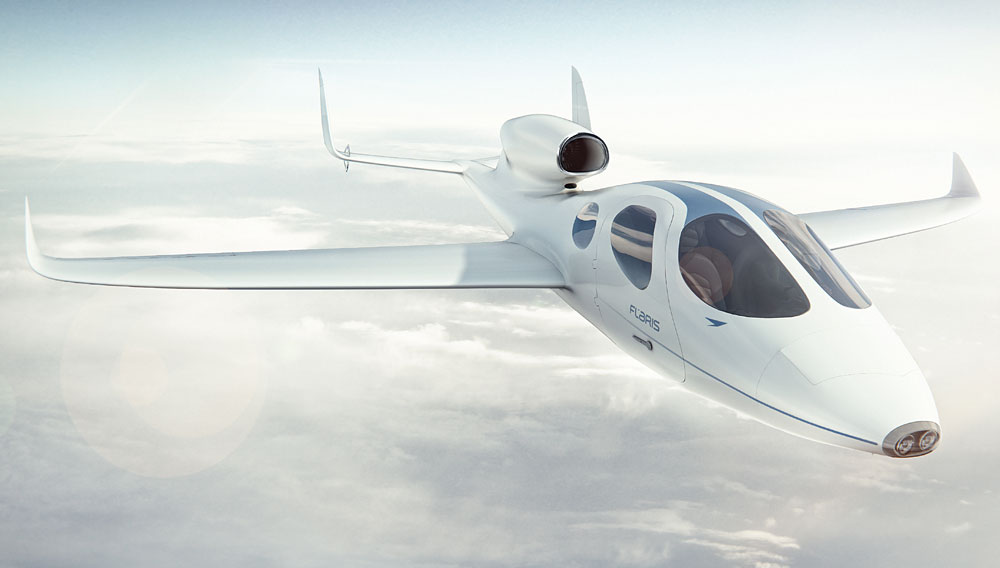 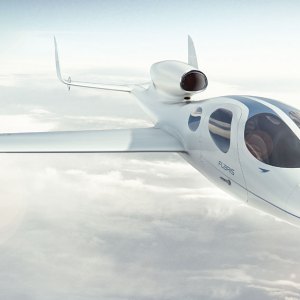 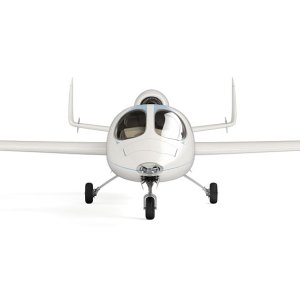 Flaris, a new aviation company based in Poland, made an unexpected appearance at the Paris Air Show in June with its prototype of a single-engine personal jet, the LAR01. The all-composite design allows for sweeping lines, with a sharp nose, a cabin that seats four, and long, narrow wings for aerodynamic efficiency. The small jet is the first aviation project from Metal-Master, a family-owned company that produces assembly-line equipment for European auto manufacturers. The company teamed with several local technology institutes as well as the designer Andrzej Frydrychewicz—who created the classic Wilga, Kruk, and Orlik airplanes—to bring the jet to completion.

The compact aircraft will take off from grass strips as short as 820 feet, the company says, and it will fly for up to 1,500 miles at speeds of up to 435 mph. The design also includes a ballistic parachute packed in the nose as an emergency-recovery option. The jet engine is produced by Pratt & Whitney Canada, and the cockpit is equipped with an avionics suite by Garmin. First flight for the aircraft is expected late this year, with deliveries to start in 2015. Sales will start next year at a price of about $1.5 million. (www.flaris.pl)

Volocopter Just Completed the First Crewed eVTOL Flight in the US