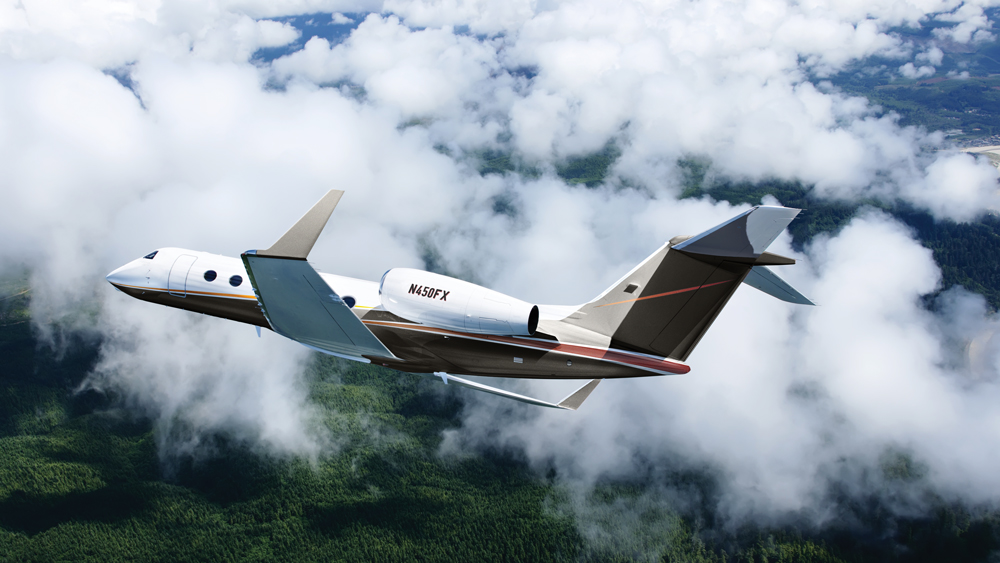 Want to see what your flight crew looks like before you meet them at the private terminal? Want to get driving directions to that terminal—not just to the airport? The fractional provider Flexjet now has an app for those and 166 other functions. “There are 168 different things you can do with it,” says Flexjet chief technology officer Greg Johnson. “I’d say that makes it the most robust app by a long stretch in private aviation.”

In addition to the two aforementioned functions, the app also enables owners to use their phones to book trips, run flight-time estimates, order catering, request ground transportation, and do research about their destination, including checking weather forecasts. Each page of the app also includes a tap-to-call feature that connects owners to their Flexjet account manager.

“The app isn’t meant to replace high-touch customer service. We’re augmenting the high-touch service you get from a representative with things you can get only on an app,” says Johnson, citing the flight-crew photos and the driving directions to the private terminal—also known as a fixed-base operator or FBO. “As you’re arriving at the FBO and you need to meet your flight crew, you can see photos of them and know who you’re going to be flying with. That’s something you can’t do over the phone.” As for the driving directions, he points out that sometimes an FBO can be difficult to locate once you arrive at the airport. “It’s not enough just to get to the airport,” Johnson says.

Flexjet launched the app in July. Within 3 weeks, 20 percent of its clients had downloaded it and were using it. “It’s been a tremendous success,” says Flexjet CEO Michael Silvestro. “When you do IT projects, you’re never quite sure what they’re going to end up being after months and months of development. But my expectations were exceeded, and I think our customer base shares that opinion.”

When launched, the app was only available to iPhone owners, but Flexjet expects to eventually add an Android version.

Prospective customers can use the app to access information about the Flexjet fleet, which will soon be the only fractional one with a Gulfstream G650. The company expects to take delivery of a pair of the large-cabin (15 passengers), ultralong-range (8,055 miles) jets by the end of the year. And early next year or sooner, Flexjet will become the North American launch customer for the Gulfstream G500, which will seat as many as 13 people and have a range of more than 5,700 miles.