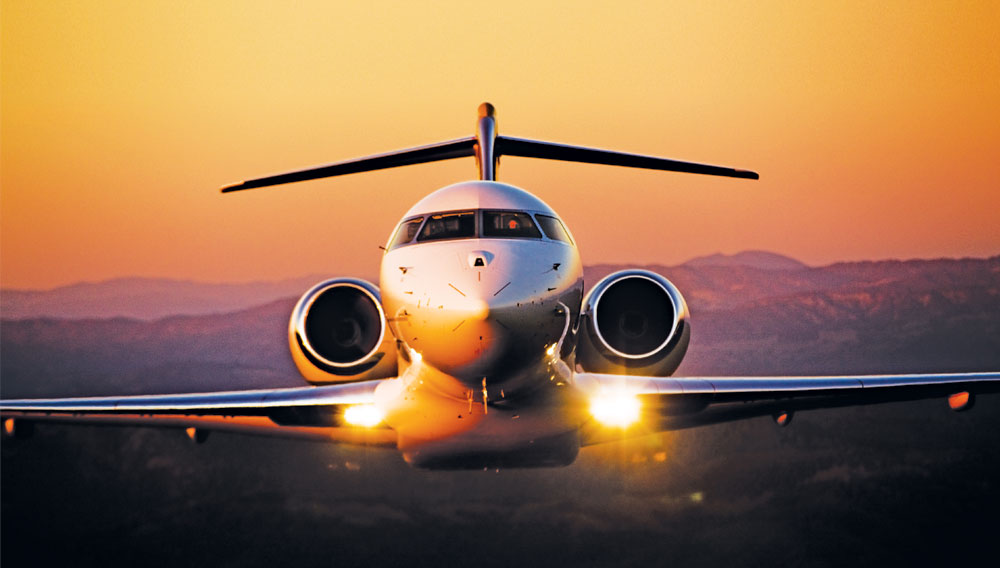 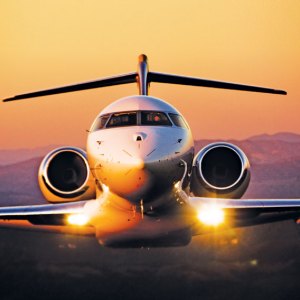 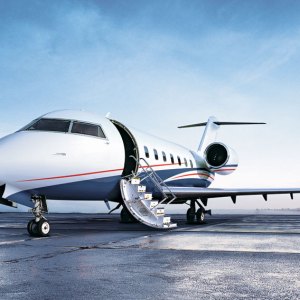 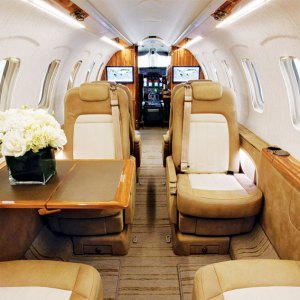 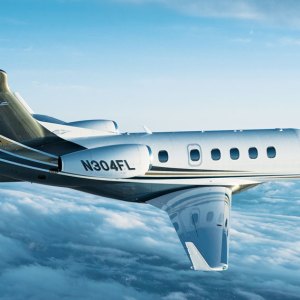 The private-aviation industry as a whole seemingly has returned to prerecession form, but one segment was forever altered by the financial crash. “If any part of the industry has changed since 2009, when the market dropped, it’s the fractional world,” says Robb Report Private Aviation Advisory Board member Lee Rohde, the president and CEO of Essex Aviation Group, a consulting firm in Portsmouth, N.H. Among the more significant recent changes are CitationAir’s withdrawal from the fractional business, a pullback that began in 2012 when the firm stopped selling fractional shares, and Avantair’s shuttering and declaration of bankruptcy, which occurred last fall. What could be an even bigger shakeup took place in December of last year, when Directional Aviation Capital, the parent company of fractional-share and jet-card provider Flight Options (www.flightoptions.com), acquired Bombardier’s fractional service, Flexjet (www.flexjet.com). The deal left Flexjet’s fractional owners wondering how the company and its services may change.

Kenneth Ricci, Directional Aviation’s principal, says that Flexjet and Flight Options both plan to introduce revamped suites of services in October. “We think the market is divided into two categories, so we plan to position the brands toward those buyers,” he explains. “What I’ve seen in the aviation market is the same thing that we’ve seen demographically in the U.S.: We’ve lost the middle class. On one end of the market, we have people looking for great buys, and then we have the über rich who are buying large-cabin bespoke aircraft.”

According to Ricci, Flexjet’s clientele comprises mainly large corporations with big budgets for private air travel. Conversely, Flight Options customers tend to be more concerned with finding the best values among the private-flight offerings. He says that going forward, each company’s offerings will better reflect its customer base.

As for the recent downsizing in the fractional market—specifically the imminent shuttering of CitationAir’s fractional business and the folding of Avantair—Ricci sees it as part of a Darwinian process. “We’ve taken enough capacity out of the system that pricing has firmed, and we’ve become more rationalized,” he says. “In five or six years we’ve finally retooled to have the right supply for the demand that’s out there.”

Ricci’s optimism is reflected in Directional Aviation’s plans to continue expanding. He says that the company is aggressively pursuing other lean and profitable private-aviation companies. “I don’t think I’ll see another opportunity like this in a long time,” he says. “We feel like this is the time to strike. We won’t get them all right, but we’re working on a lot of deals. We have more letters of intent out there than we ever have before.”

Like Ricci, Pat Gallagher, the head of U.S. sales for NetJets (www.netjets.com), believes that the fractional market was overcrowded and that the recent consolidation is a positive development for the companies that remain. According to Gallagher, NetJets is seeing increased demand for its fractional-ownership program. He says this segment of the business is growing faster than the company’s fractional-lease program and its Marquis jet-card program. “The value proposition of fractional ownership is as strong as it’s ever been at NetJets,” says Gallagher, noting that the company has the financial backing of Berkshire Hathaway, its parent corporation. “Avantair went bankrupt last year, and in the wake of that, people are still trying to figure out how to unwind their shares of ownership. People just don’t have that fear [of bankruptcy] with NetJets.”

NetJets sought to increase the appeal of its fractional service last year by introducing the Signature Series, a fleet of customized aircraft that reflect the preferences and requests of NetJets owners. These aircraft, as Gallagher explains, are available only through fractional sales. “If you want to fly on a brand-new Phenom or Global or Challenger, you have to buy a share of it,” he says. “The demand for those aircraft is high enough that we haven’t had to offer them to fractional-leasing customers or through the card-membership program.”

NetJets displayed its confidence in the private-aviation market two years ago, when it placed firm orders with Bombardier, Embraer, and Cessna for a total of 205 business jets. It has options to purchase 415 more aircraft over the next decade from those manufacturers. Embraer has delivered 25 Phenom 300s to the company in the last year, and NetJets has received 15 Global 5000 and Global 6000 jets from Bombardier. In June, NetJets took delivery of Bombardier’s first Challenger 350, a transcontinental business jet that can fly nearly 3,700 miles and accommodate as many as 10 passengers.

In 2013, aircraft operated by VistaJet (www.vistajet.com) logged more than 10,000 flights in 180 countries, lending credence to its claim of being “the world’s leading luxury private-aviation company outside the Americas.” The company, which is headquartered in Switzerland and has offices in the United Kingdom, Malta, the United Arab Emirates, Hong Kong, China, Russia, Nigeria, South Africa, France, and the United States, provides personalized programs for customers who fly frequently (from 50 to 500 hours per year), as well as on-demand charter services.

In March, VistaJet entered the U.S. market when it partnered with the international aviation-management company Jet Aviation (www.jetaviation.com), which has six fixed-base operations in the United States. Through this partnership, Jet Aviation will operate as many as a dozen of VistaJet’s U.S.-based aircraft from its FBOs, which include facilities at Teterboro Airport in New Jersey, Dallas Love Field Airport in Texas, and Palm Beach International Airport in Florida.

Another Directional Aviation company, the Massachusetts-based Sentient Jet (www.sentient.com), claims it has enjoyed a 40 percent increase in sales year over year. The company, which pioneered the jet-card business model in 1999, introduced a new card two years ago that offers 25 hours of flight time at prices that vary depending on the size and age of the aircraft. The card also allows the customer to upgrade to larger aircraft on an hourly basis.

Sentient’s president, Andrew Collins, credits some of the company’s recent success to an increase in brand awareness resulting from its partnerships. Most recently, these include deals with the Orlando Magic and the Breeders’ Cup. Sentient also has partnerships that provide prospective clients with additional incentives to purchase its jet cards. Through these deals, Sentient cardholders can receive complimentary stays at Montage Hotels & Resorts properties, private tours and tastings at Napa Valley wineries, and discounts from such luxury brands as Lalique and Frette.