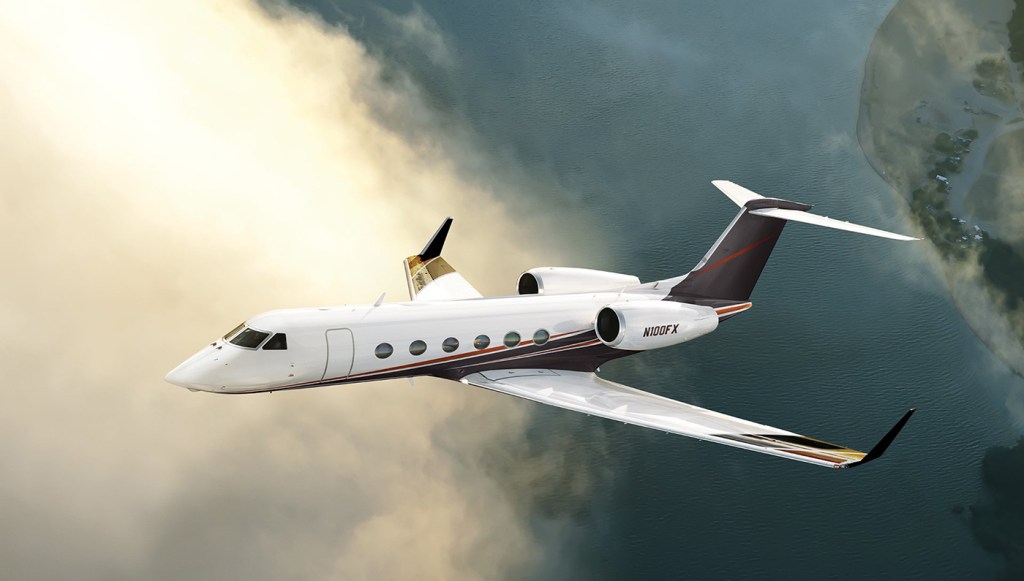 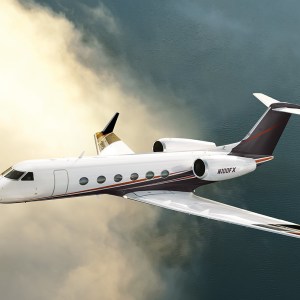 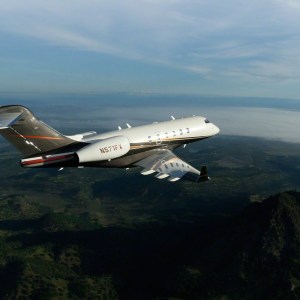 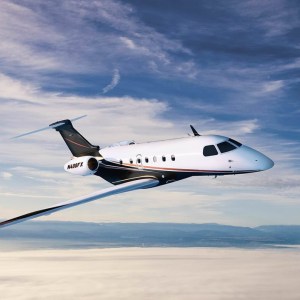 Additionally, Flexjet recently certified its Embraer Legacy 500 midsize jet for operation out of London City Airport. The Legacy is the fastest jet in its class and is capable of a nonstop flight from London to Saudi Arabia. Beyond its European expansion, Flexjet also announced plans for the growth of its U.S. fleet. With the success of Flexjet Red Label, the company has confirmed the order of 20 additional Bombardier Challenger 350 super-midsize business jets to be delivered over the next few years. (flexjet.com)