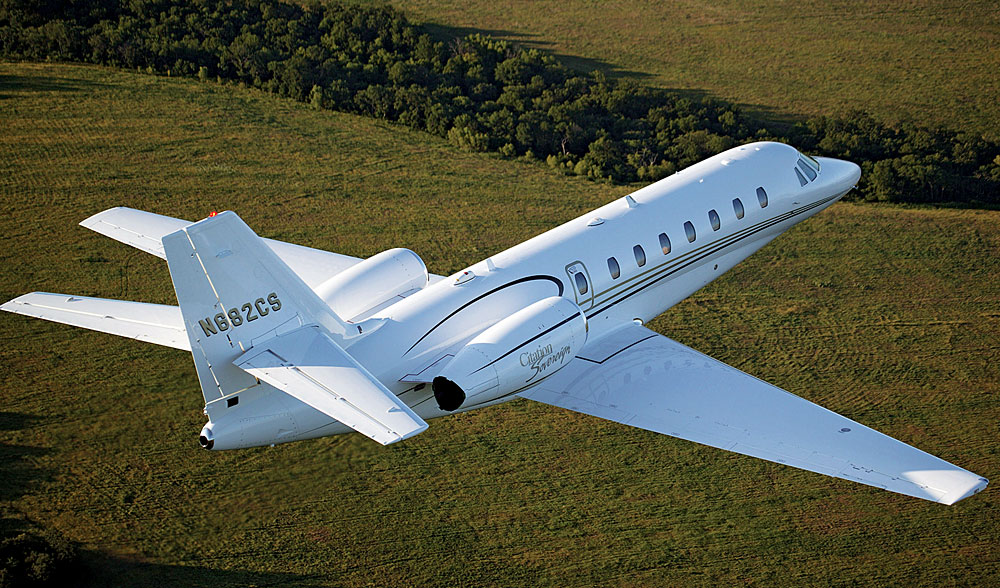 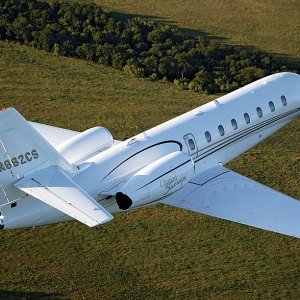 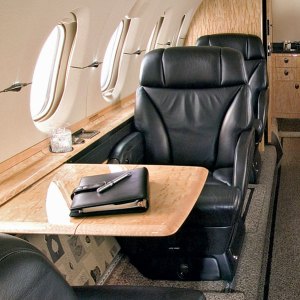 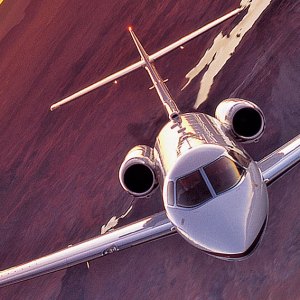 Hawker 800XP: The 800XP is one of the best-selling midsize aircraft of all time. Its attributes include a roomy cabin and impressive range. For about $6 million (or less), buyers can own a late model. The addition of winglets can give the 800XP a fresh look and a level of performance comparable to those of new production models—but at half the price.

Dassault Falcon 900: This large-cabin aircraft has one of the best residual values in its category. It has a roomy cabin, intercontinental range, strong runway capabilities, and one of the lowest fuel-burn rates of any aircraft its size. With operating costs and now a purchase price similar to those of smaller aircraft, the F900 is a great buy at $15 million to $17 million.

Cessna Citation Sovereign: Strong demand for this model has made it difficult to find one at a good price. Last year, pre-owned Sovereigns sold at a premium price above $15 million. Today they sell for $11 million or, occasionally, less.

Gulfstream V: This is one of the longest-range business jets in the world. In terms of performance, it is comparable to its successor, the G550. On the pre-owned market, GVs have been selling in the neighborhood of $26 million, but some have gone for less.