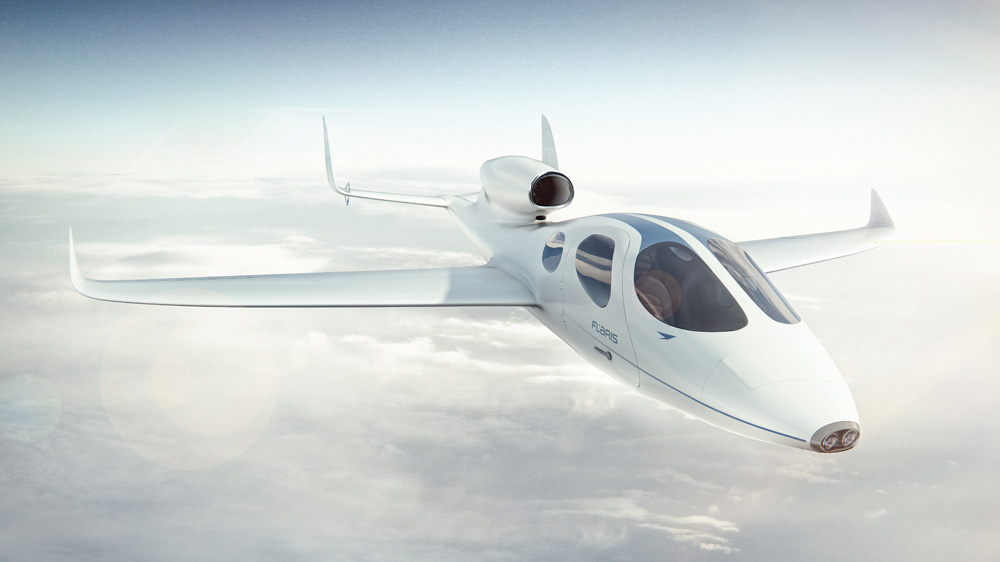 The Flaris LAR 1, a single-pilot, four-passenger personal jet that was unveiled five years ago, was set to begin flight tests in July in Poland. Its first flight follows two years of ground tests, which were completed in June. (Not unexpectedly, it’s a little behind schedule. When the LAR 1 debuted at the 2013 Paris Air Show, the company behind it projected that the plane would make its first flight in 2015.)

The aircraft—billed as the “world’s smallest business jet”—is being developed by Metal-Master, a company based in Podgórzyn, Poland, that produces technologies used in manufacturing automobile parts. Metal-Master has been in business since 2000. It established Flaris as its aircraft brand in 2012.

The LAR 1 will be equipped with an American-built Williams International FJ33-5A turbofan, the same engine that powers the Cirrus Vision SF50 personal jet. The aircraft will have a cruising speed of 437 mph and a maximum range of 1,990 miles, according to the company’s projections. When the aircraft is carrying its maximum payload (five people plus baggage), the range will be 1,380 miles. The LAR 1 will be able to take off from paved or grass runways that are as short as 820 feet, and it will have an operating ceiling of 46,000 feet. It will be equipped with a Garmin G600 glass flight deck and a whole-aircraft parachute system similar to the one found in the Cirrus Vision and SR22 models.

The projected price of the LAR 1 is about $2 million, and the target market includes air-taxi companies and owner-pilots. The latter won’t have to find a hangar for the aircraft, because it is designed with detachable wings that enable you to store the plane in your garage—if it’s large enough to accommodate the LAR 1’s 27-foot length—and transport on a trailer it to an airport or landing strip.

Ultimately, Flaris/Metal-Master will seek full certification for the LAR 1 from the Federal Aviation Administration and its European counterpart, the European Aviation Safety Agency. However, initially the company will try to secure experimental-status certification for the aircraft from the Polish Civil Aviation Authority and then begin deliveries of fewer than a dozen examples in Poland. It also expects to sell the LAR 1 in the United States as an experimental aircraft initially, and it plans to bring the plane to the Experimental Aircraft Association AirVenture Oshkosh show in Wisconsin next July, by which time it could be taking orders.