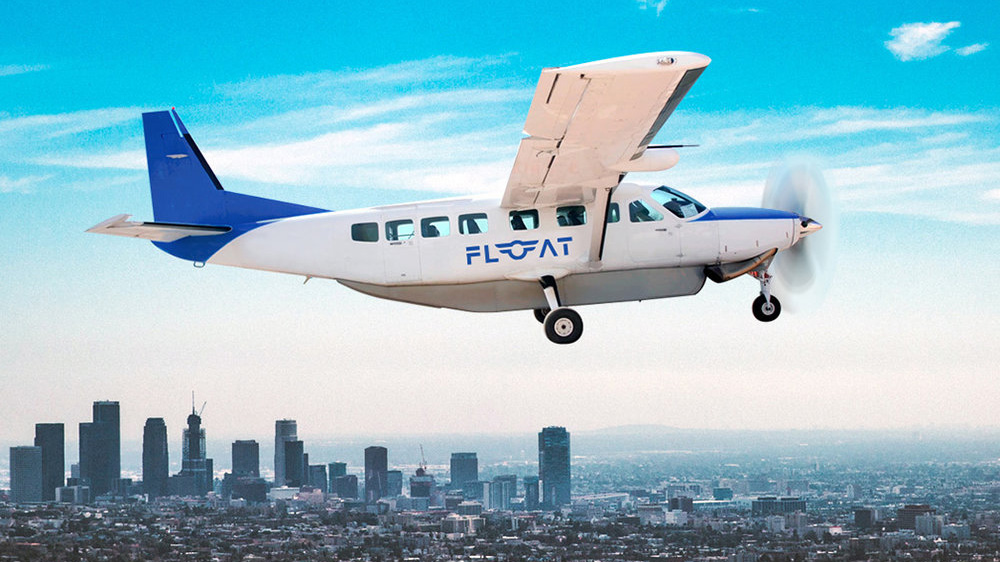 No matter where you live, rush hour is something we all dread. But there is no place where traffic causes more anxiety than in Southern California. Now a new commuter flight service thinks it can help with that.

January will see the full-service launch of FLOAT (which stands for Fly Over All Traffic), a new service that will offer daily commuter flights throughout the Los Angeles market. The startup, which will begin trial routes in December, hopes that Angelenos sick and tired of spending weeks of their lives stuck in traffic will jump at the chance to bypass the infamous LA traffic—by flying over it.

“FLOAT is shattering the myth that sitting in hours of traffic every day is a necessary and unavoidable way of life in Southern California,” FLOAT co-founder and CEO Arnel Guiang said in a press release. “We live in a rapidly-evolving society of intense time management and instant gratification, and business professionals and their superiors are quickly realizing that spending hours in traffic is cutting into their productivity and work/life balance.”

Based out of the tiny suburban city of La Verne, the service is specifically aimed at commuters who are spending more than 90 minutes a day in bumper-to-bumper traffic. The company promises to fly customers across down in as little as 15 minutes, all without having to deal with TSA lines. While the company is still finalizing details, FLOAT has seen demand from these “Super Commuters” for routes in the most densely populated areas of Southern California, including the west side of the city, the San Fernando Valley, Orange County and the Inland Empire.

FLOAT is currently entering into agreements with providers and general aviation airports throughout the region, from San Fernando all the way south to Carlsbad. The company already has agreements with nearly 40 airports, including Hollywood Burbank Airport, John Wayne Airport in Santa Ana and Palm Springs Airport.

While pricing and routes may vary, the company puts the cost of each one-way flight at an astonishingly low $30 on its website. Several sample routes—including San Gabriel to Fullerton and Torrance to San Fernando—are priced at $1,250 for a monthly subscription that offers roundtrip service five days a week. We’ll see if those prices hold. In the meantime, if you’re an intrigued Angeleno, you can sign-up through the company’s website.