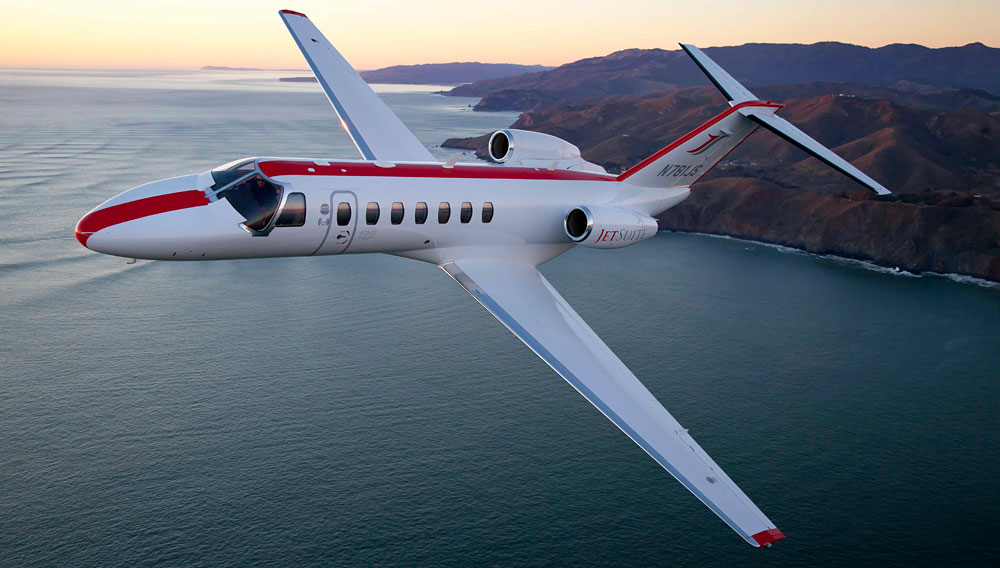 Just in time for the harsh Northeastern winter, the Irvine, Calif.–based charter provider JetSuite has expanded its service to include nonstop routes to the Caribbean. Departing from the East Coast, JetSuite clients now have direct access to St. Maarten, Anguilla, Turks and Caicos, and the Bahamas aboard the Cessna Citation CJ3 jets in JetSuite’s wholly owned fleet.

JetSuite—which also recently announced that all of its aircraft now offer in-flight Wi-Fi access—offers pricing options that include various levels of membership guaranteeing corresponding fixed rates; on-demand charter rates; and daily deals that run as low as about $550 per flight for the entire aircraft. The company is among private aviation’s highest-rated charter providers for safety, maintenance, and customer satisfaction—all of which will serve travelers well as they escape to the Caribbean this winter. The company began offering regional flights in 2010 to and from destinations in California, Arizona, Nevada, and Colorado aboard its fleet of four-passenger Embraer Phenom 100 entry-level jets; it soon added flights to Texas. In mid-2012, JetSuite expanded its service area to the U.S. East Coast and then added to its fleet 15 CJ3 jets, each of which seats six passengers and boasts a range of 2,000 miles—about twice that of the Phenom 100. (www.jetsuite.com)