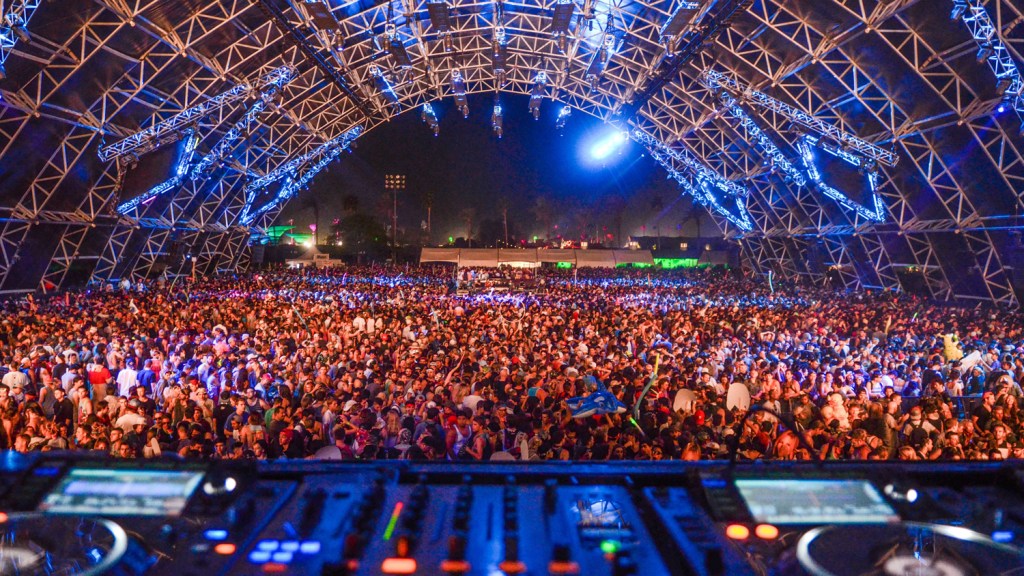 JetSuiteX and JetSmarter are among the private aviation companies offering flights from the Los Angeles area to the Coachella Valley Music & Arts Festival, which takes place the next two weekends—Friday through Sunday, April 13 to 15 and April 20 to 22—at the Empire Polo Club in Indio, Calif.

JetSuiteX, a brand of the charter provider JetSuite, flies scheduled routes throughout California using a fleet of Embraer ERJ135 regional airliners that have been reconfigured so that the cabins seat only 30 people in an all-business-class layout. All flights depart from private terminals or private hangars, enabling passengers to avoid the lines and delays at the public terminals.

In addition to its regularly scheduled service, JetSuiteX occasionally offers what it calls “pop-up flights,” special service scheduled around certain popular events that can be challenging or just inconvenient to get to on an airline flight. These events have included the Consumer Electronics Show in Las Vegas and the Sundance Film Festival in Park City, Utah, both in January. The company began the practice with last year’s Coachella Festival.

JetSuiteX will have at least three flights traveling from Hollywood Burbank Airport to Jacqueline Cochran Regional Airport in Thermal, Calif., on Friday, April 13, and three returning on Monday, April 16. The following weekend, two flights will depart from Burbank on Friday, April 20, and two will return Monday, April 23. Tickets start at $199 each way, and the flight time is about 35 minutes. Passengers can arrive as late as 20 minutes before takeoff.

Members of JetSmarter, the app-based charter-booking and flight-sharing company with an annual membership fee that starts at $4,950, have access to exclusive flights between Los Angeles and Coachella. One of those flights is aboard a seven-passenger King Air 350 turboprop departing L.A. on the Friday morning of the festival’s first weekend and returning that Monday. The price for a roundtrip ticket is $460.

JetSmarter is also offering a $2,490 VIP package for the weekend of April 13 to 16 that includes in-flight cocktails, ground transportation to the festival, and more cocktails at the Absolut tent at the festival.

Looking for a place to relax after the festival? The recently debuted Sands Hotel & Spa will treat you like a star from Hollywood’s Golden Age.