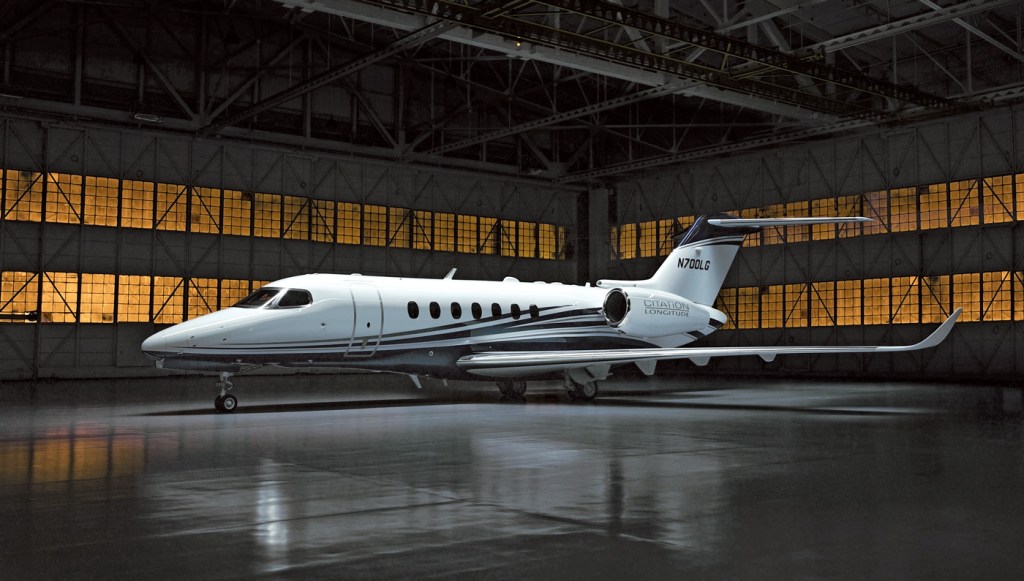 Everyone loves the perks of a private jet, but not everyone is a good candidate for ownership. Keith Swirsky, the president of GKG Law, gives the example of buying a $10 million aircraft that decreases in value by a conservative 5 percent the following year. You’ve lost $500,000 in the value of the aircraft, plus the potential return on that original investment, say 5 percent or another $500,000. In addition, the expenses related to running the aircraft could be another $600,000. So you’ve actually relinquished $1.6 million in aircraft-related expenditures. If you fly just 100 hours in that year, you’ve spent $16,000 per hour of flight. “Remember that charter would cost about $6,000 per hour,” says Swirsky. “There is no math that makes this the more prudent choice.” He notes that at 200 hours of flight, the numbers make more sense, and at 300 hours, ownership is undeniably less expensive than charter. “But that’s a lot of hours,” he says.

Members of Robb Report’s Private Aviation Advisory Board suggest you ask yourself these questions when deciding whether or not to buy:

How many hours do I fly per year?

This question remains the gold standard for deciding about ownership. If it’s less than 200 hours, you could be a candidate for charter flights or fractional ownership.

From where do I fly?

If you don’t have a good charter operator near your home base, you may be a good candidate for outright or fractional ownership.

When I fly, how long do I stay?

Charter is expensive for one-way trips, because you pay for the empty legs. Fractional ownership might be a better choice for trips involving extended stays.

Do I make different types of trips?

If you generally fly fewer than 5 hours per trip but make one or two long trips each year, your best option might be to own a smaller aircraft and supplement it with charter flights for the long journeys or ones that require more seating.