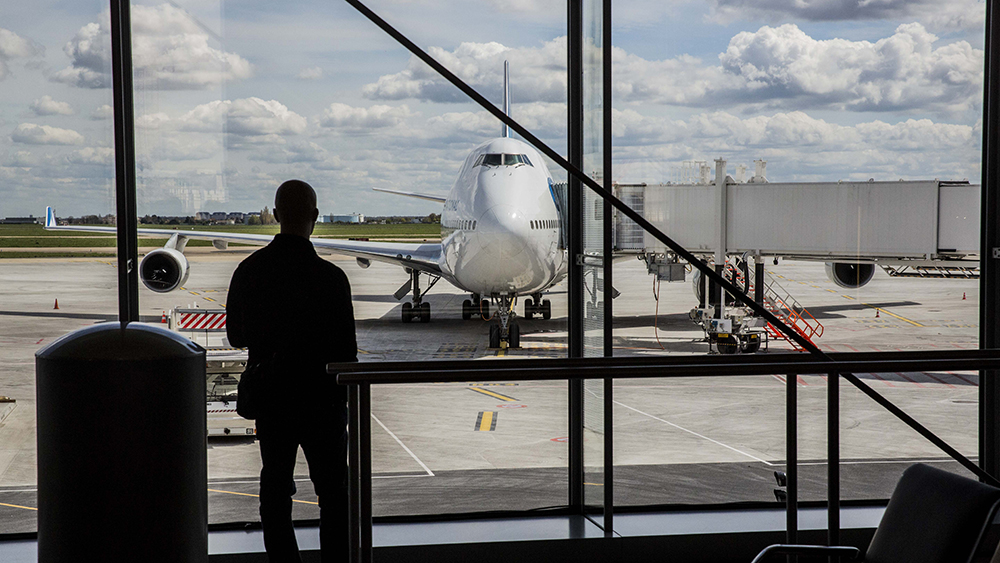 France can now make you train rather than plane.

The European Commission (EC) has given French officials the green light to ban select domestic flights if the route in question can be completed via train in under two and a half hours.

The plan was first proposed in 2021 as a means to reduce carbon emissions. It originally called for a ban on eight short-haul flights, but the EC has only agreed to nix three that have quick, easy rail alternatives with several direct connections each way every day.

The three routes that currently fall under the edict include journeys between Paris-Orly Airport (pictured top) and Bordeaux, Nantes and Lyon. Some proposed routes were excluded from the plan as there were no genuine rail alternatives.

Although the ban was initially met with pushback from the aviation industry, the EC said France was justified to introduce the measure provided it is “non-discriminatory, does not distort competition between air carriers, [and] is not more restrictive than necessary to relieve the problem.” The decree will be implemented for three years, after which it will be assessed by the Commission.

“This is a major step forward, and I am proud that France is a pioneer in this area,” France’s Transport Minister Clément Beaune said in a statement.

Indeed, the French Parliament passed a “Climate and Resilience Law” in 2021 that should make it possible to achieve a 40 percent reduction in greenhouse gas (GHG) emissions by 2030. The French government is also looking to tax private jets to limit the number of private fliers, though earlier discussions of outright bans on private flying have not materialized.

If only trains were as appealing as private planes.