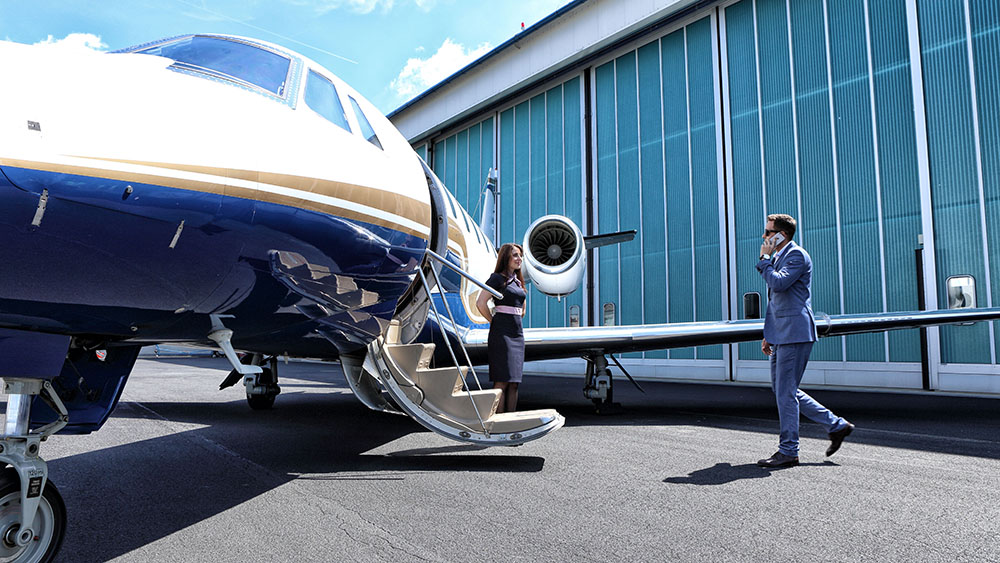 After a scorching summer of extreme heat and soaring energy prices, the French government is taking more action against climate change, and it’s considering imposing restrictions on one of its most conspicuous drivers: private jets.

This week, French Transport Minister Clement Beaune announced that he is considering imposing taxes to use to limit the use of private aviation.

“I believe that at a national or European level, we could think about either taxation or regulation systems,” he said in an interview with France 2 TV, according to Bloomberg News. “It’s clear that habits will have to change.” Beaune added that he would discuss different options with government advisers, including requiring companies to disclose trips and expanding the EU’s emission trading program.

The announcement comes as countries grapple with the drastic effects of climate change, from severe droughts to wildfires and even the loss of millenia-old cheeses. The result has caused many to call for change and start taking action. The aviation sector globally is already considered one of the world’s top carbon emitters.

Reports from Europe’s Transport & Environment committee found that private jets caused up to 14 times more pollution than commercial planes and up to 50 times more than trains. The same report also showed that in 2019, one-tenth of all flights departing from France were with private jets and many were used for short distances under two hours. The organization suggests regulators should only permit private jet flights using electric or hydrogen power for short trips and impose more taxes on fossil-fuel jets.

According to The New York Times, studies have confirmed that France had the second-highest level of emissions from private jets in Europe after Britain, primarily due to its wealthy travelers going back and forth to Paris and the riviera. The widespread use of private jets has significantly risen since the start of the pandemic and now companies are struggling to keep up with the summer demand, which is why it’s been so hard to charter a flight for that summer vacation. In addition, the soaring demand has made things different for airlines struggling with service mishaps and delays.

France isn’t the only country trying to curtail carbon emissions with new taxes. In July, Canada announced its new levy on luxury vehicles, including aircraft purchases, which was met with criticism from aviation industry professionals. Around that time, celebrities including Kylie Jenner and Taylor Swift also faced scrutiny for their frequent use of private jets for short distances. As a result, Twitter accounts such as @CelebJets, which track the movement of private jets and their users throughout the country, have risen to prominence alongside grassroots efforts to shame people into changing their behavior.

And if social pressure won’t work, perhaps France’s tax will.