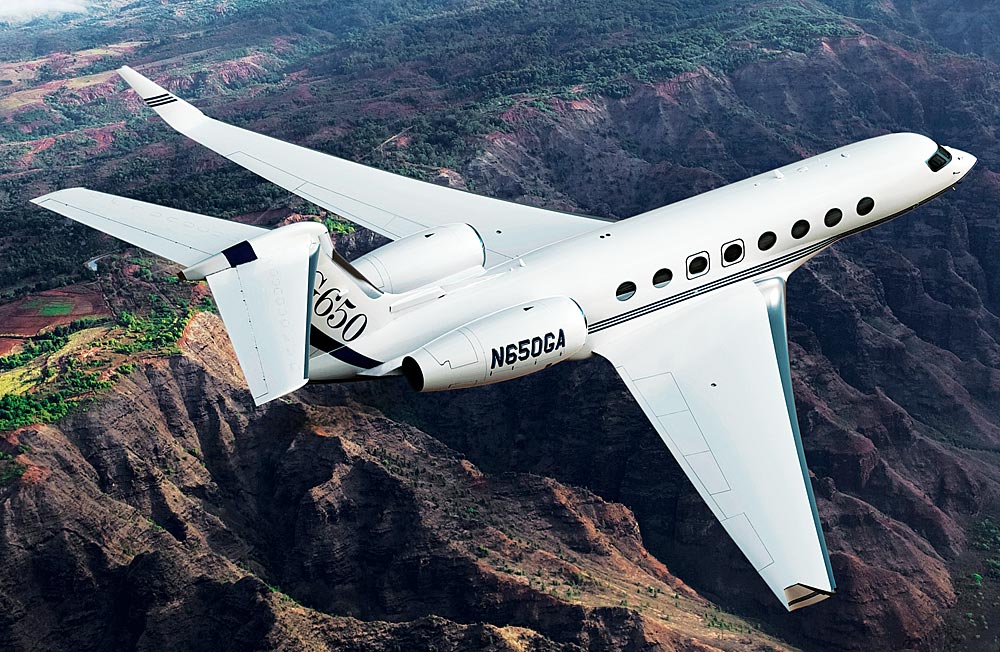 The Gulfstream G650 (www.gulfstream.com) soon will supplant the G550 as the company’s—if not the world’s—top-of-the-line business jet. The new aircraft, which is scheduled to make its maiden flight next year, will offer the longest range, largest cabin (capable of accommodating as many as 18 passengers, depending on the configuration), and most advanced cockpit of any aircraft in the Gulfstream fleet. With a maximum speed of .925 Mach (704 mph), the aircraft also will be the fastest civilian plane in the air. (Cessna’s Citation X currently claims that title, with a top speed of .92 Mach.) The company expects to price the G650 starting at about $60 million and to begin deliveries in 2012.