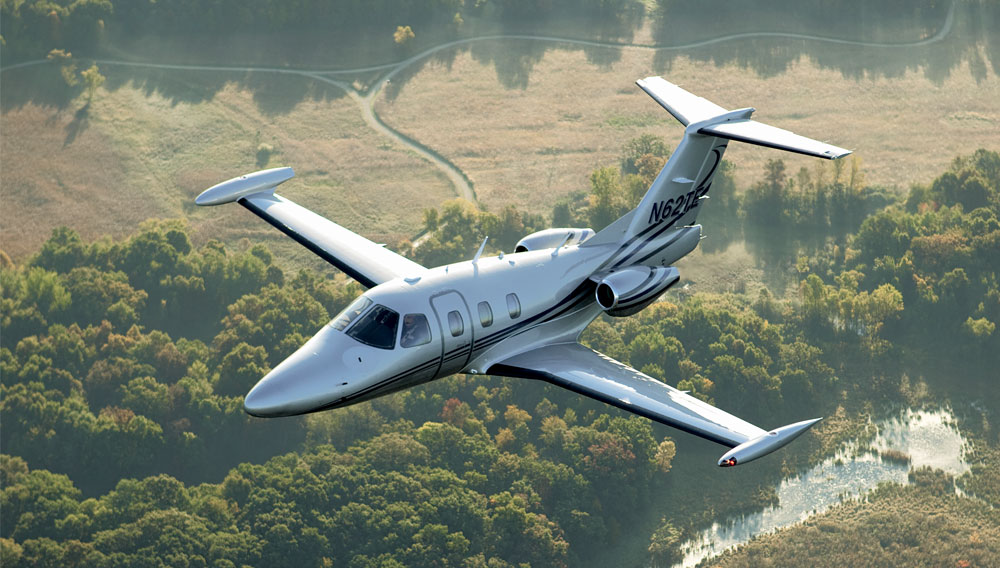 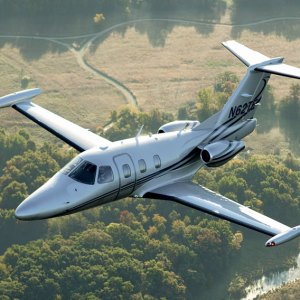 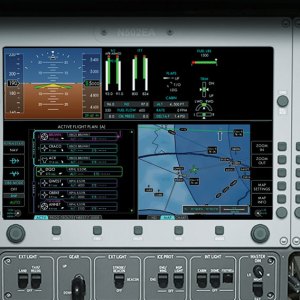 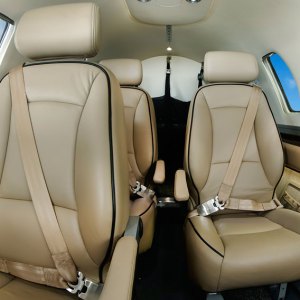 Consider the new Eclipse 550 (www.eclipse.aero) an upgrade of the popular EA-500, which has been on the market since 2006. Eclipse Aviation, one of the first manufacturers to sell a small personal jet (formerly called a very light jet), delivered 260 examples of the EA-500 before filing for bankruptcy in 2008. Renamed Eclipse Aerospace and reinvigorated by a group of investors, the company has released an improved design using the same airframe and engines as the original. New computer systems and integrated avionics support such features as synthetic vision, terrain-proximity warnings, and iPad compatibility. Priced at $2.7 million and capable of accommodating six people, the 550 cruises at 430 mph and has a range of 1,295 miles. Eclipse has begun taking orders for the aircraft and expects deliveries to start in 2013.