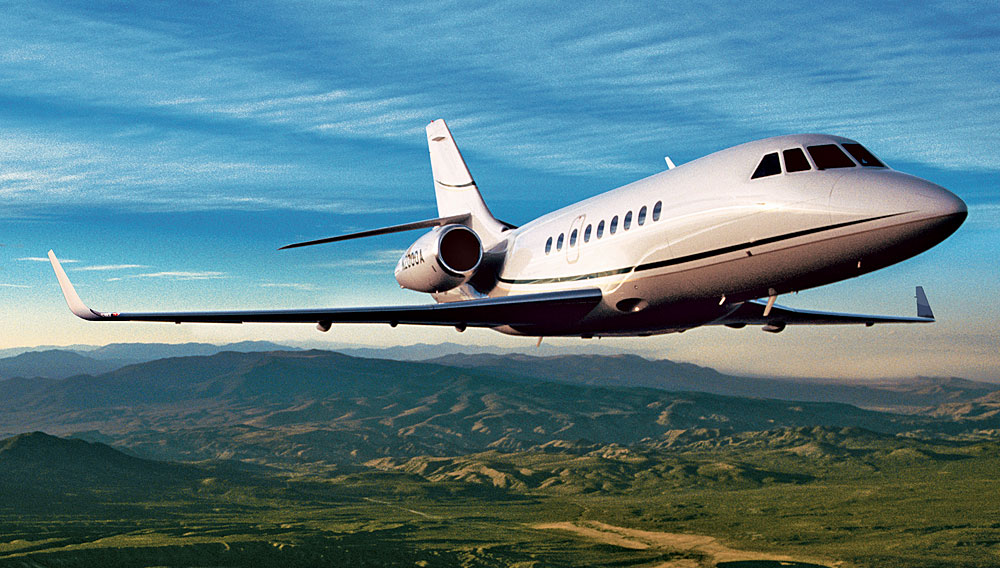 << Back to Robb Report, Toys of Summer

Compared to its predecessor, the $30.8 million Falcon 2000LX (www.dassaultfalcon.com)—a new large-cabin jet from Dassault—features only one significant design difference: a pair of 5-foot-tall winglets. The winglets reduce drag by intercepting the disturbed air that otherwise would spill off the wingtips. They convert that turbulence into lift and give the 2000LX a fuel-efficiency 5 to 7 percent better than that of the 2000EX. (The jet can fly nonstop from New York to Moscow.) The 2000LX also needs less runway length for takeoff and landing than do other comparably sized jets. Falcon 2000 and 2000EX owners can have the winglets retrofitted at Seattle’s Aviation Partners, which developed the design with Dassault.

From UV Light Wands to Anti-Viral Coatings, How the Private Aviation Industry Is Fighting Covid