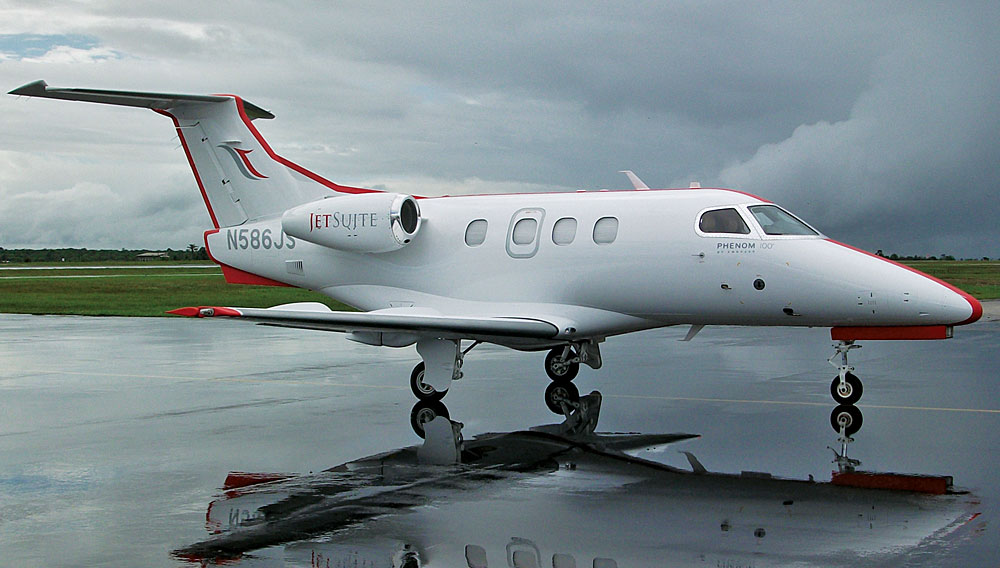 Charter-flight provider JetSuite recently expanded into Texas, further revitalizing the air-taxi concept that had been gaining momentum prior to the recession. Through its JetSuite SuiteSpot (www.jetsuiteair.com) service, the Southern California–based company offers discounted on-demand light-jet flights along set short-distance routes to and from more than a dozen metropolitan areas of the western United States. JetSuite, which began operating in 2009, flies four-passenger Embraer Phenom 100s between such SuiteSpot cities as Las Vegas, Los Angeles (Van Nuys), Palm Springs, Phoenix, Reno/Tahoe, Sac­ramento, and Oakland. In December, it added travel between Austin, Dallas–Fort Worth, Houston, and San Antonio. One-way SuiteSpot fares for the entire plane start at $999 (for a flight, for example, between Van Nuys and Las Vegas on certain days).