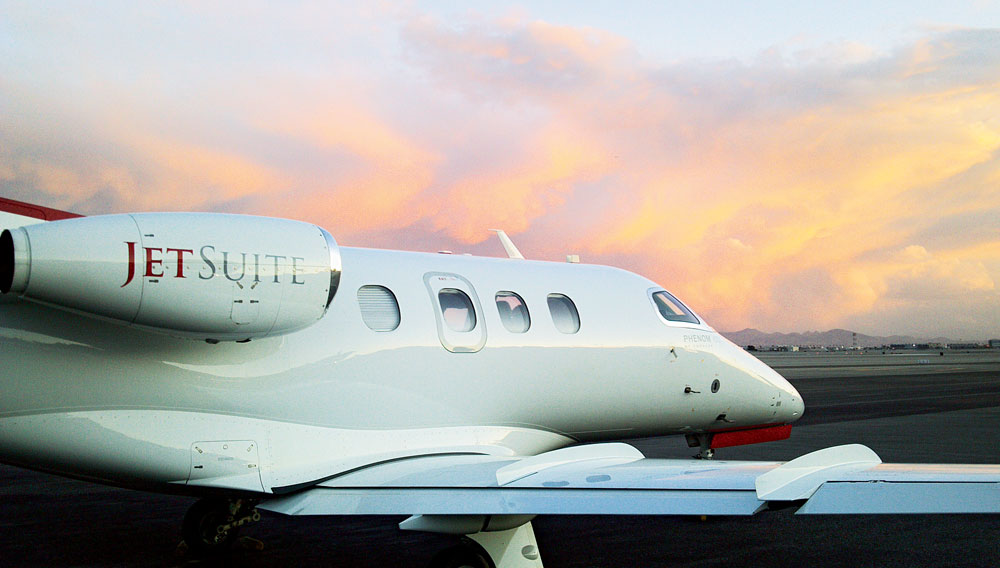 Offering locked-in flight-hour rates, the JetSuite Card (http://www.jetsuite.com) represents another private-air-travel option from the Southern California–based charter-flight provider. The $100,000 card guarantees a rate of $3,600 per flight hour (the $40,000 card guarantees a $3,800 rate, and the $200,000 card guarantees a $3,500 rate) for trips throughout the United States, Canada, and Mexico on one of JetSuite’s four-passenger Embraer Phenom 100 jets. The card’s funds remain valid indefinitely. JetSuite debits cardholders’ accounts only for planned flight hours; unexpected flight time is not debited, as it is in JetSuite’s membership program—thus giving card owners another perk for paying up front.