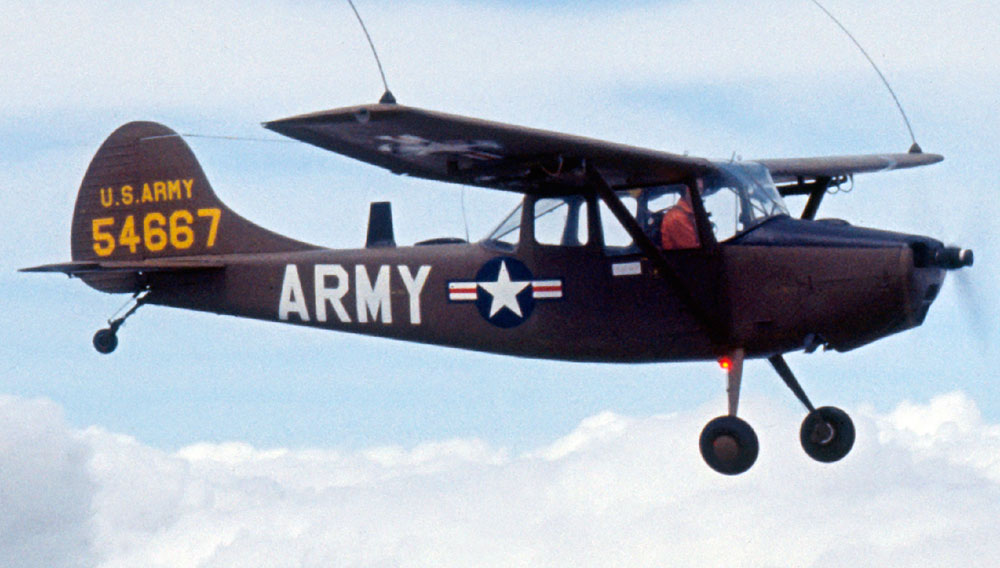 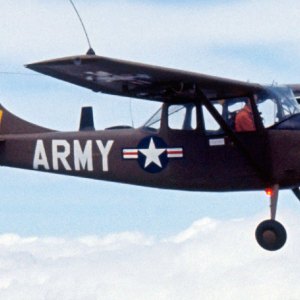 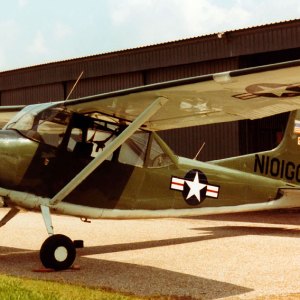 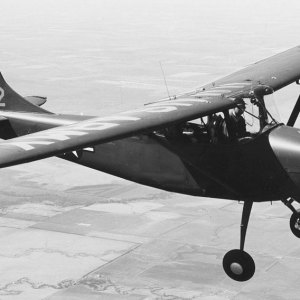 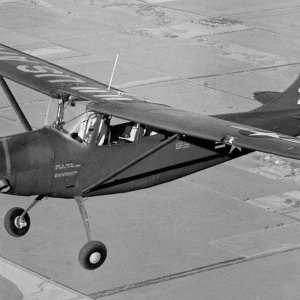 At least one item to be offered at Barrett-Jackson’s 43rd annual car auction in Scottsdale, Ariz., taking place January 12 to 19, will not have four wheels. The auction will include a restored 1958 Cessna L-19/O-1 Bird Dog piston-powered military aircraft. The Wichita, Kan., aircraft manufacturer, which has been building aircraft since before World War II, first produced the all-metal, tandem-seat L-19 in 1950; it went on to produce about 3,400 examples over a 10-year period. The original plane had a Continental 470 engine, with a power at 190 hp, and a 90-inch-long propeller. Known for its excellent fuel economy and its ability to quickly land at and take off from short runways at high elevations, the L-19 model was used by the U.S. Army in Korea and Vietnam for artillery spotting, medevac operations, search and rescue, and training drills. This specific example served as a training plane and underwent an extensive renovation years later that included the addition of a modern Garmin navigation system, making the plane fully operational. Barret-Jackson will not disclose an estimated price for the aircraft but says the proceeds from its sale will benefit the Armed Forces Foundation. The winning bidder will also receive a restored Dodge M37—a military truck that also served in the Korean War. (www.barrett-jackson.com, www.cessna.com)