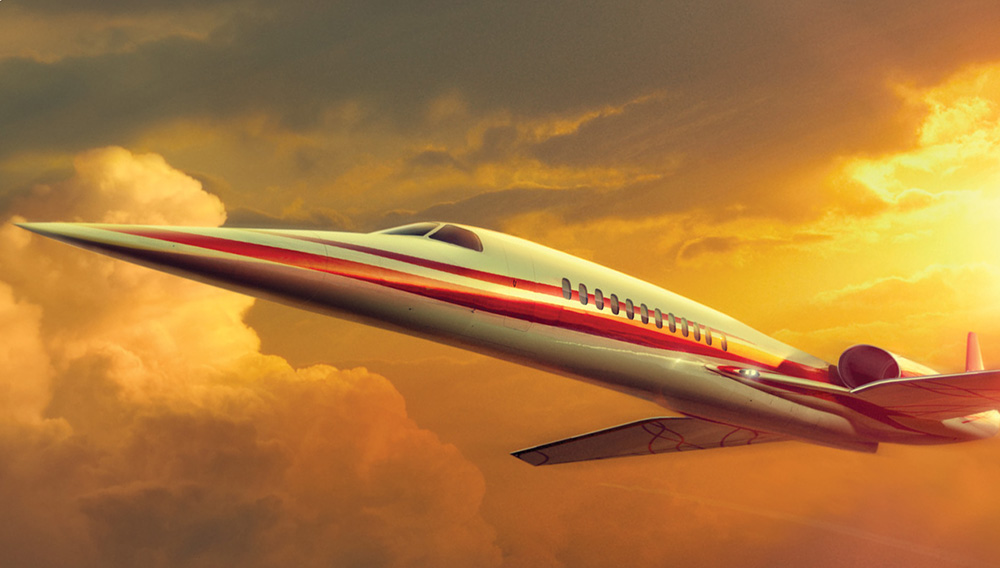 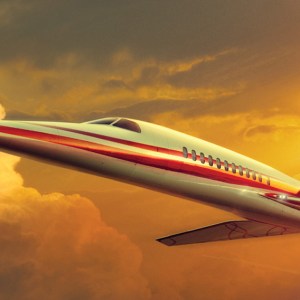 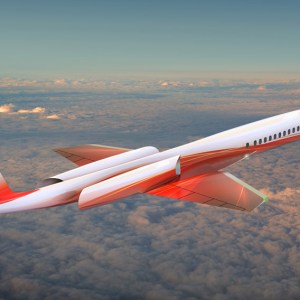 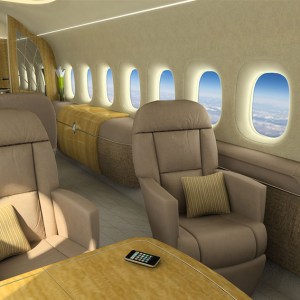 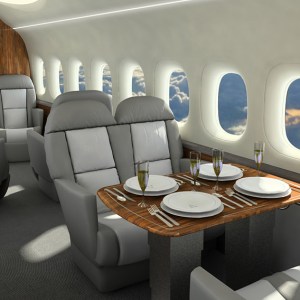 No civilian travelers have flown aboard supersonic jets since the Concorde fleet was grounded in 2003, but a handful of entrepreneurs are hoping to change that, with a flurry of Mach-plus business-jet designs competing to get to market. The technical challenges of achieving supersonic speeds are difficult, and the cost of certifying civilian aircraft for such speeds are enormous—and then even if those hurdles are cleared, many countries, including the United States, forbid supersonic flight over land because of noise concerns. But the benefits of supersonic commercial flight are undeniably enticing: The supersonic jet designs now in the works promise to cut travel time by half, or even more, compared to today’s fastest commercial and business jets, which top out at just over Mach 0.9 (or about 680 mph).

Nevada’s Aerion is working on a design for a private jet that could reach Mach 1.6 (over 1,200 mph). The company is actively testing its technology and looking for a manufacturing partner to help bring the jet to market, perhaps by 2020. The United Kingdom’s HyperMach Aerospace announced the design for its supersonic jet, called the SonicStar, at the 2011 Paris Air Show, saying that the plane could fly as fast as Mach 3.5 (over 2,600 mph). Later that year they announced an upgraded capability of Mach 4.0 (over 3,000 mph), which is fast enough to reach London from New York in about an hour. The company says that the SonicStar will feature quiet-propulsion technology to prevent sonic booms and thus avoid the issue of noise restrictions. HyperMach is working toward a launch date of 2021.

Boston’s Spike Aerospace hopes to develop a supersonic private jet that could seat as many as 18 passengers and fly up to Mach 1.8 (about 1,370 mph). The company plans to have a prototype of its Spike S-512 jet flying by 2018 and to sell copies of the aircraft for $60 to $80 million. The design eliminates windows, for a stronger, smoother fuselage—passengers instead can enjoy a simulated view from exterior cameras, projected on the cabin walls.

All three of these companies are seeking to partner with established aircraft manufacturers rather than build their own assembly lines from scratch, but so far no prototypes are flying. But that does not mean the prospect of supersonic business flight is just a mirage. NASA, Boeing, Lockheed Martin, and Gulfstream, among many other industry giants, have been working for years to develop technology for civilian supersonic aircraft, from superefficient wings to super-quiet engines and airframe designs that minimize the sonic boom. Small, nimble business jets are expected to solve the noise problem well before full-size airliners, so private aviation is likely to lead the way into the next supersonic age. For travelers, those speeds will make the world feel much closer.