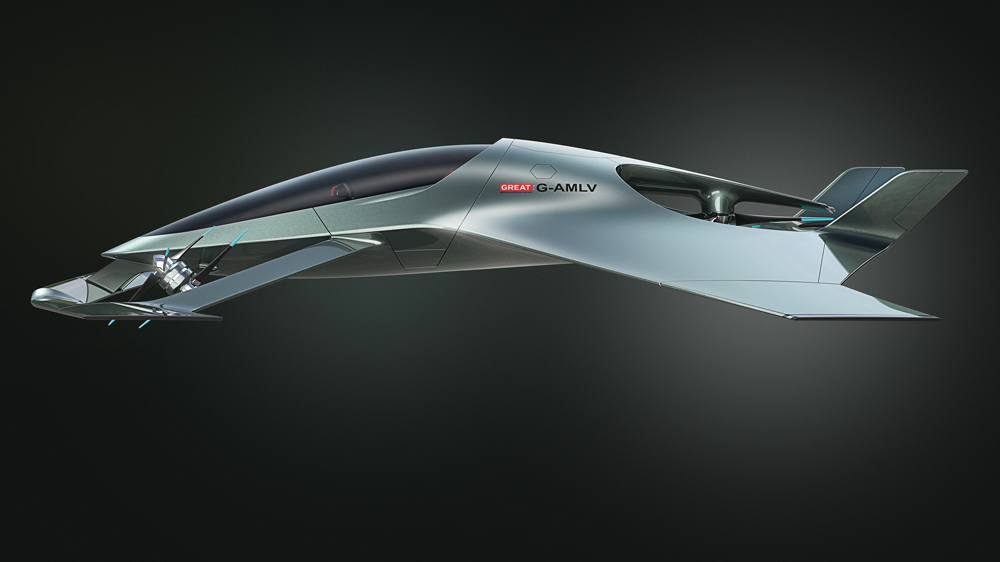 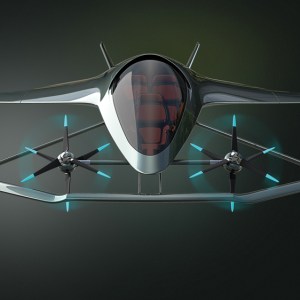 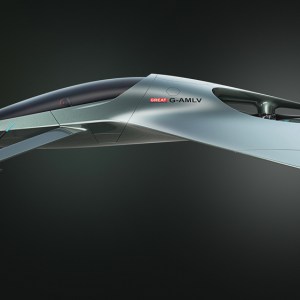 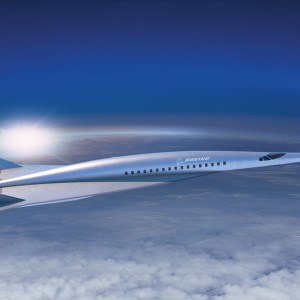 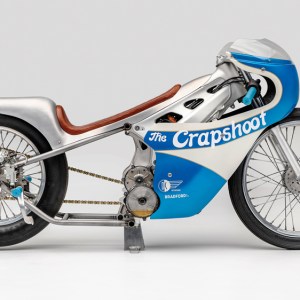 It’s hard to tell what the future will bring. Luckily, some of the brightest and most creative people in the world are designing that future for us. Take a look at some of our favorite recent concept vehicles—ones that both excite our senses and stimulate our imaginations.

Odds Of Production: This Vision Is Likely to Stay Hazy

Barely a blip on the radar a few years ago, flying cars have moved out of the backyards of amateur experimenters and into the engineering buildings of some of the aerospace industry’s heaviest hitters. But while the technology driving many of these concepts is potentially revolutionary, the aircrafts’ aesthetics often don’t elicit the same level of excitement.

Enter Aston Martin and its recently unveiled Volante Vision hybrid-electric vertical takeoff and landing (VTOL) concept—essentially a sports car for the sky. Designed under the direction of Marek Reichman—Aston Martin’s chief creative officer and the artistic force behind the DB11, Vantage, and DBS Superleggera—the fighter-jet-like aircraft is marked by an aggressive forward-sloping silhouette like that of a jungle cat ready to pounce.

During takeoff, a large vertical fan at the back of the craft works with twin propellers at the front to provide lift. At a sufficient altitude, the two propellers rotate into a forward position to generate thrust. Inside, the cockpit is outfitted with three two-toned leather chairs and a heads-up display that could have been ripped straight from Iron Man. Cranfield University, one of Aston Martin’s partners on the project, is developing autonomous technology that would turn over the heavy lifting of flying to the craft itself.

While it’s unlikely we’ll ever see the Volante Vision cruising above our heads, the design exercise has strengthened the bonds between Aston Martin and its aerospace partners, including aircraft engine manufacturer Rolls-Royce (not the auto marque)—which has already designed hybrid-electric systems for other applications—clearing the way for future collaborations. (At the very least, I think we can all agree that the Vision Volante needs to make an appearance in an upcoming James Bond flick.) —JOHN LYON

Odds of Production: It Will Be a Minute

The first step to creating the future is to imagine it, and Boeing’s engineers imagine a future with hypersonic airliners. Hypersonic is a level beyond supersonic, speeding past the sound barrier to fly at Mach 5—equivalent to about 3,800 mph—or faster. Mach 5 would make just about anywhere on earth accessible via a flight of three hours or less. Today, the longest airline flights—covering roughly 9,000 miles—take a grueling 18 hours.

The hypersonic airliner is now in the engineering-study phase, Boeing says. The company has been working on experimental hypersonic technology for decades, but it will take decades more to make it accessible to everyday travelers. Military and national-security planes are likely to achieve hypersonic flight first. If we’re lucky, maybe by 2045 we’ll have breakfast in New York and disembark in Beijing for lunch. —MARY GRADY

Odds of Production: Once in a Lifetime

To imagine a motorcycle concept and then follow it to fruition is often an all-or-nothing proposition, but the Crapshoot had the odds stacked against it. The handcrafted one-off, from Northern California–based Alta Motors, was developed on a dare—and within a 30-day deadline—for the 2018 One Moto exhibition in Oregon. “A colleague challenged me to create a motorcycle that would buck all current trends,” says John McInnis, the bike’s designer and primary builder. “I threw one of our bare Redshift MXR chassis on a lift, sat down next to it, and started scribbling until the lines began to make sense.”

The atypical two-wheeler includes a forged-and-welded aluminum frame, a 50 hp PMAC motor (with 42 ft lbs of torque), a handmade chromoly rear hardtail section, and a collection of salvaged components. “Like a sculptor, I knew something radical was hiding within the pile of rejected parts,” McInnis explains. “It just needed to be coaxed out with patience, reverence for motorcycling history, and proper proportions.”

It seems that with the Crapshoot, on display at the Petersen Automotive Museum in Los Angeles until March 19, 2019, McInnis and Alta Motors may have hit the jackpot. —VIJU MATHEW

SolarImpact is a breakthrough for yachting, arriving at a time when diesel-electric engines are the only viable green option to combustion engines. A combination of solar technology and innovative hull design makes this 78-foot vessel an actual game changer, rather than a gee-whiz science experiment, especially compared to other solar-powered boats that have been around for years. SolarImpact’s SWATH (Small Waterplane Area Twin Hull) running surface is a rarity among pleasure boats, but it has been used for decades on commercial vessels in the world’s most treacherous waters. The torpedo-shaped hulls beneath the water’s surface reduce rolling by as much as 90 percent, making cruising an infinitely more pleasant experience than ploughing into head seas. SWATH hulls tend to dance over—rather than charge through—waves.

Above the water, the aluminum yacht has a 3,700-square-foot interior spread over three levels. Designer Jörg Schaaf could’ve given SolarImpact a utilitarian interior, as one might expect of a green, solar-powered yacht, but instead he made it large and spacious with excellent views through the slatted, charcoal-gray exterior. A saloon, a galley, and five staterooms—including a large master suite—designed around the 32-foot beam give the yacht a sense of home.

The true quantum leap for yachting comes from the 3,200 square feet of solar panels (many of them flexible to adapt to SolarImpact’s curved architecture) that connect to the yacht’s battery banks and electric engines. Life aboard is infinitely better without the unavoidable noise, vibration, emissions, and smell of combustion engines. Every owner, naturally, will also appreciate having virtually no fuel bill. SolarImpact is almost energy self-sufficient—but not quite. The yacht has two small diesel motors for days of extended cloud cover or for when the captain needs extra oomph to avoid approaching weather.

One would expect a solar boat to be slow and plodding, but SolarImpact turns in a highly respectable top-end speed of 22 knots. The concept debuted at the Cannes Yachting Festival in September via 3-D virtual reality. The yacht will be built by Schaaf Yachtbau in Germany. The Swiss company behind SolarImpact Yacht said it spent five years tweaking the luxury-meets-technology idea so it could be a viable design, having partnered with energy specialist Kreisel Electric in Austria and solar-cell expert SunPower in the States. —GERI WARD