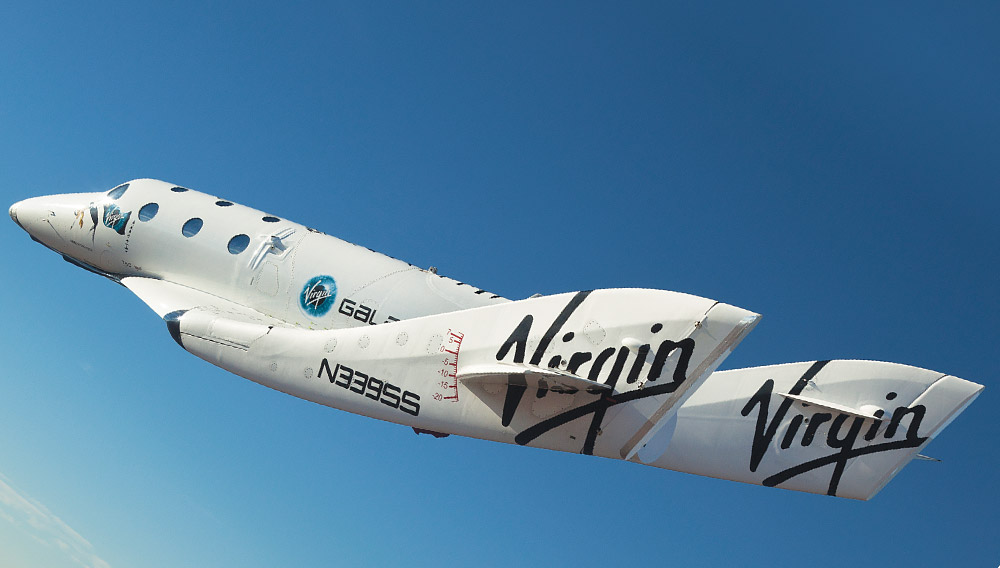 As space tourism prepares for takeoff, there’s still time to be among the first explorers.

On may 5, 1961, Alan Shepard became the first American (and the second man, overall) to achieve suborbital spaceflight. Aboard the Mercury spacecraft Freedom 7, the 37-year-old astronaut reached a peak altitude of 116 miles and a top speed of 5,180 mph, before splashing down in the Atlantic Ocean less than 16 minutes after taking off from the Cape Canaveral Air Force Station in Florida. At 11.5 feet high and only 6 feet across at its widest point, Shepard’s one-man capsule was far from spacious, and its minimal portholes required Shepard to use a periscope to record the majority of his observations of Earth.

Nevertheless, the mission was a monumental achievement for NASA, and because it was aired on live television, millions of people watched the event from their living rooms and dreamt of what it must be like to float through space. Now, more than 50 years later, it seems that many will get their chance.

In 2004, Burt Rutan’s design of a suborbital air-launched space plane, the SpaceShipOne (SS1), claimed the $10 million Ansari X Prize, which was intended to incentivize private space travel much the same way that the 1927 Orteig Prize aimed to jump-start commercial aviation. In 2009, Sir Richard Branson unveiled the SS2, which would become the core of Virgin Galactic, the company’s space tourism program. Branson recruited administrators, instructors, and other personnel from NASA, and he began testing in the Mojave Desert. Since then, testing has continued and a facility has been built in Sierra County, N.M., which will serve as the program’s headquarters and base for flight operations.

The Virgin Galactic experience is slated for liftoff sometime in 2014 and requires the use of a twin-boom jet plane, which acts as a mother ship and will carry the manned SS2. Once the mother ship reaches an altitude of 50,000 feet, the spaceship will be released, its rockets will fire, and—accelerating to Mach 3.4 in 30 seconds—it will climb to a final altitude almost 70 miles above Earth. At this point, passengers will experience weightlessness and total silence. When the spaceship begins its descent back to Earth, the SS2’s wings, which rotate upward for the trip into space, rotate back down so that the ship can glide in for a landing.

The price of this exclusive, two-and-a-half-hour journey is $250,000, which includes access to preflight Virgin Galactic events. Already more than 600 people have signed up, which is more than the total number of astronauts who have traveled into space. Though there is no age limit, all passengers must clear a medical exam that deems them fit to fly. From there, the prospective astronauts will receive Philippe Starck–designed space suits and will undergo three days of preflight training at the spaceport.

Like Shepard’s historic mission, the Virgin Galactic experience is an intimate affair—each trip carries two pilots and just six passengers. However, unlike Shepard’s experience, on these revolutionary space adventures, everyone gets a window seat.