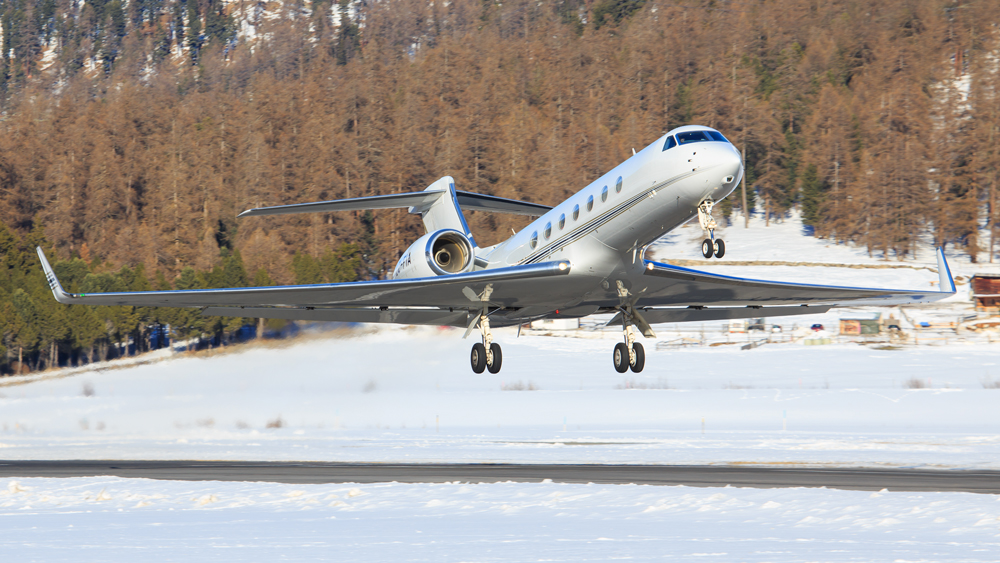 Imagine you’re approaching your home airport in your brand-new Gulfstream G500 after a long weekend away with the family. You look out the window and see thick fog hanging over the ground, obscuring all visual landmarks, including the airport. But rather than your pilot rerouting to another location, you prepare for final descent and make a perfect touchdown right in the middle of the soup.

Fear not. Your pilots weren’t exhibiting their inner daredevils; this kind of low-visibility safe landing comes courtesy of an Enhanced Flight Vision System (EFVS), which the FAA recently approved for Visual Advantage credit on its entire in-production fleet. Essentially, this means that Gulfstream jets equipped with EFVSs get a “credit” that clears them to touch down in visibility conditions below the normal minimums, allowing pilots to land their aircraft even when they cannot see the runway with their unaided eyes. This means you jet will be able to land in a great variety of weather conditions, minimizing delays from waiting out weather or rerouting. 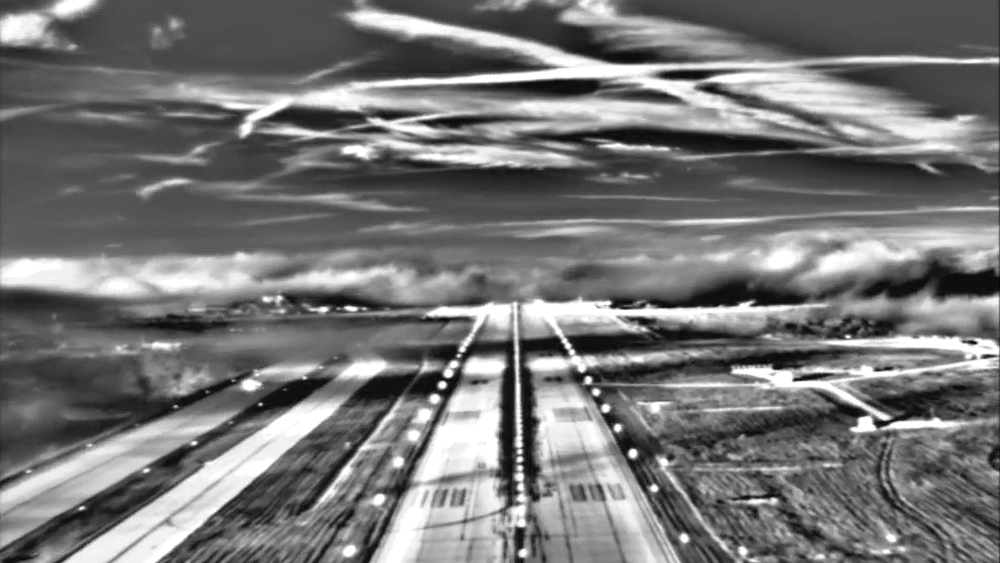 View of runway from Gulfstream EFVS  Photo: Courtesy of Gulfstream

First used by military aircraft, EFVSs use a variety of forward-facing sensors (often a combination of regular cameras, infrared cameras, and radar) mounted on the aircraft to give the pilot a clear view of the approach and runway even if he or she can’t see them with their own eyes. The information from the system is projected onto the pilot’s Head Up Display, allowing them to keep their attention forward. It’s not surprising that Gulfstream was the first to receive this certification. In fact, the Savannah-based company was the pioneer of EFVS systems in the business aircraft industry—first earning certification to include EFVS on its flight decks in 2001.

Operational approvals for the new G500 and G600 should be granted by the end of the year, and approval for certain out-of-production aircraft will begin after that. Added safety and more freedom to get where you want to when you want to—sounds like a win-win to me.