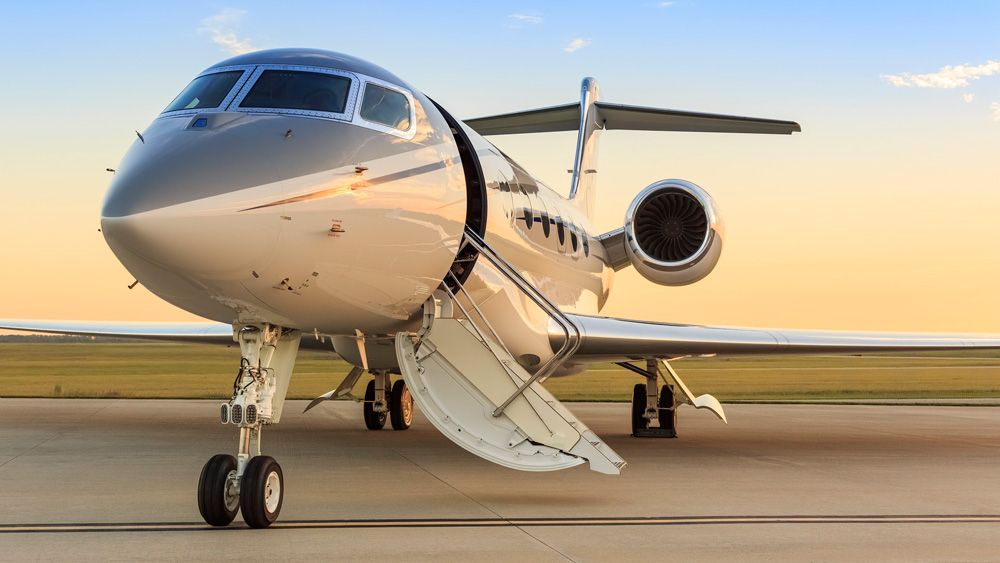 Well, it’s finally happened. After a delay of more than a year, the Gulfstream G500 has finally received both FAA type certification and production certification, clearing the runway for the much-anticipated jet’s first deliveries.

Inside the cabin, the jet will pamper its passengers with creature comforts like a low cabin altitude, 100-percent fresh air that’s replenished every 2 minutes, 14 large windows to let in natural light, and a seemingly endless cavalcade of personalization options—from handmade silk carpets to porcelain and flatware sets.

The jet was originally supposed to be certified last year, but neglect by a supplier to file the proper paperwork with the European Aviation Safety Agency (the dog ate it; I swear!) pushed final clearance into this year and subsequent delays pushed it back further. Despite the previous delays, Gulfstream is sticking with its most recent estimation that the first aircraft will be delivered by the end of the year. However, there’s no word on how the pace of deliveries will be affected by the saga between engine-provider Pratt & Whitney Canada and supplier Nordam, which recently went bankrupt after a prolonged contract dispute with the former.

Meanwhile, the G500 has been racking up speed records in the lead-up to its delivery, having set 22 city-pair records already. The jet’s sister model, the G600, will be up next for certification, with deliveries potentially starting as early as this year.