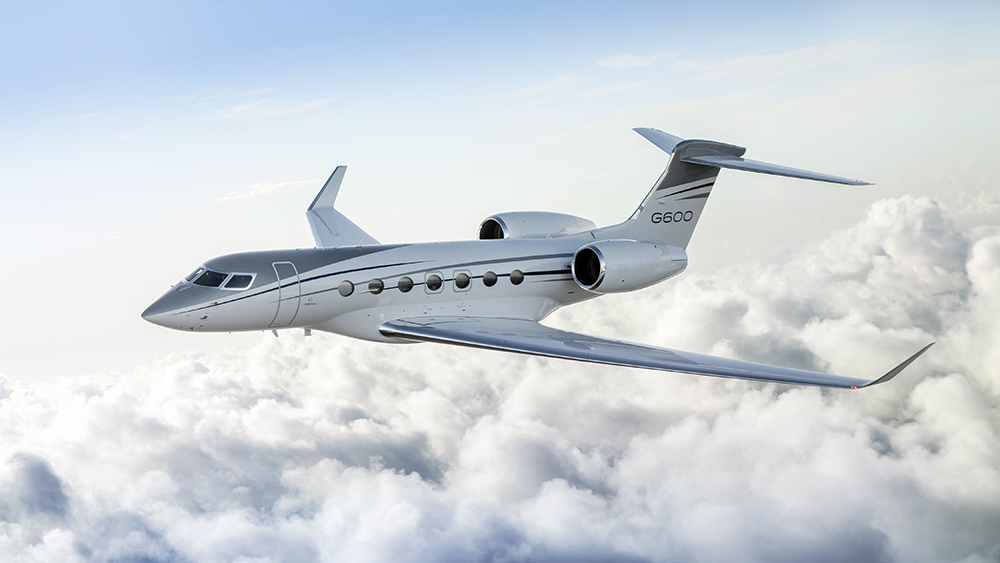 Savannah, Georgia–based Gulfstream Aerospace will debut the Gulfstream G600 business jet this week at the International Paris Air Show (June 17 to 23). Having recently announced its near completion of function and reliability testing, which is the final stage before FAA approval, the Gulfstream G600 joins the G280, G550 and Gulfstream G650ER on static display, meaning those attending the show may sit in the new model and experience its interior amenities.

The first G600 aircraft flew December 17, 2016, and as of May, the five G600 aircraft in the flight-test program have completed more than 845 flights. Last month, the G600 flew to Geneva using sustainable alternative jet fuel. Currently, the G600 is undergoing testing that demonstrates that the aircraft’s components and systems are reliable and functioning properly under a range of flight conditions, including hot and cold temperatures, low and high humidity, day and night flights, low and high field operations, and all kinds of weather.

Featuring three living areas, plus a crew rest space, the 7-foot, 11-inch wide aircraft can seat up to 19 passengers and sleep up to nine in its 45-foot, 2-inch cabin. Choose between an aft or a forward galley, and perhaps add the optional shower. When ordering their aircraft, those interested may choose from bamboo flooring or hand-woven carpets, as well as myriad colors and patterns for the upholstery. Flooring options, including stone, can be chosen for the entry, vestibule, galley and lavatories. The Gulfstream Cabin Management System controls lighting, window shades, temperature and entertainment features via touchscreen devices. Jet lag is combatted with the help of fully fresh air every two minutes and a cabin altitude of 4,850 feet. And 14 huge windows flood the cabin with natural light.

The G600 has already broken 11 city-pair records and can cover 5,500 nautical miles at Mach 0.90, its high-speed cruise speed. The aircraft’s maximum range is 6,500 nm at Mach 0.85 carrying eight passengers. The Gulfstream G600 can fly from Hong Kong to Vienna and Paris to Los Angeles.

A pair of Pratt & Whitney Canada PW815GA engines provide 15,680 pounds of takeoff thrust each, for a takeoff distance of 5,900 feet and a maximum cruising altitude of 51,000 feet.