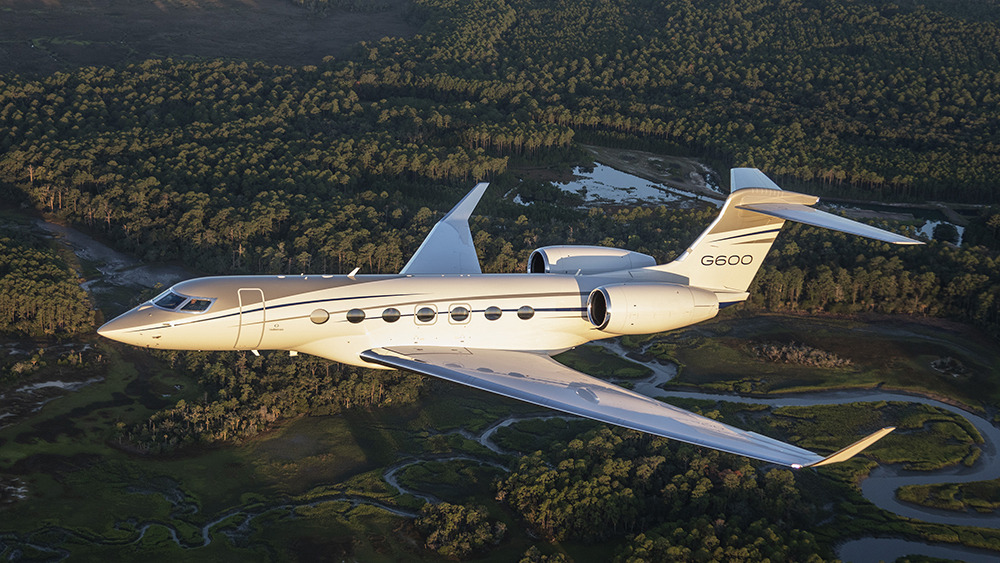 Back in May 2018, Gulfstream announced that the new G600 was well on its way to certification, having taken its first flight on December 17, 2016. To the disappointment of those anticipating the aircraft, it wasn’t even type certified until the end of June 2019.

But Gulfstream junkies, rejoice:  The first G600 business jet has been delivered. The company announced the good news on August 8, about a month after the Federal Aviation Administration awarded the aircraft its type and production certificates, lifting the last barriers to delivery.

The FAA bestows type certification after an aircraft’s design is deemed compliant with US aviation regulations, and it grants a production certificate when the manufacturer can ensure that its manufacturing facilities and quality-management system meet the FAA’s super-strict safety and reliability requirements. It only took a test program that  included “flying” nearly 100,000 hours  in Gulfstream’s  labs and more than  3,200 hours of flying  in the air, but the G600 made it. With  certification in the  contrails, Gulfstream  was cleared to deliver  its first G600 business-aircraft model to a US client at the company’s headquarters in Savannah, Ga.

With a range of 6,500 nautical miles at its cruise speed of Mach 0.85, the G600 can go 5,500 nautical miles at Mach 0.9, taking passengers nonstop from Paris to Los Angeles or Hong Kong. Its max speed is Mach 0.925, just like  its sibling and company flagship, the Gulfstream G650ER. Even though the G600 has just entered service, it already holds more than 10 city-pair speed records. It will be interesting to see what it does from here.

The pilots among us can geek out over the Gulfstream’s Symmetry Flight Deck, which includes active control sidesticks and 10 touch screens, and the company’s Enhanced Flight Vision System, with its head-up displays and other safety-related systems.

For those of us who relax or work in the cabin while someone else does the hard work, the jet’s interior can be configured with three living areas that seat up to 19 passengers. The plane also has a dedicated crew rest space, super-low cabin sound levels, a (perceived) low cabin altitude of 4,850 feet and 100 percent fresh air every two minutes, all of which reduce fatigue and bolster mental acuity while curbing jet lag. Like all Gulfstream jets, the G600’s panoramic oval windows—14 of them—let in plenty of natural light.  If you’re wanting the plane for its long range, we can safely assume that the natural light is not nearly as important as how many people can sleep on the flight. To answer: up to nine. But all 19 passengers have in-seat lighting, shades, temperature and entertainment controls via touch-screen devices.

The plane also doesn’t disappoint in the green arena. The G600’s wing design and Pratt & Whitney Canada engines make it as much as 23 percent more efficient than other models in its class. Its engines operate 10,000 hours between overhauls and offer reduced noise and emissions, a sure path to lower operating costs over the lifetime of the jet.

Get a glimpse of the business jet at this year’s NBAA Business Aviation Convention & Exhibition in Las Vegas, October 22 to 24.