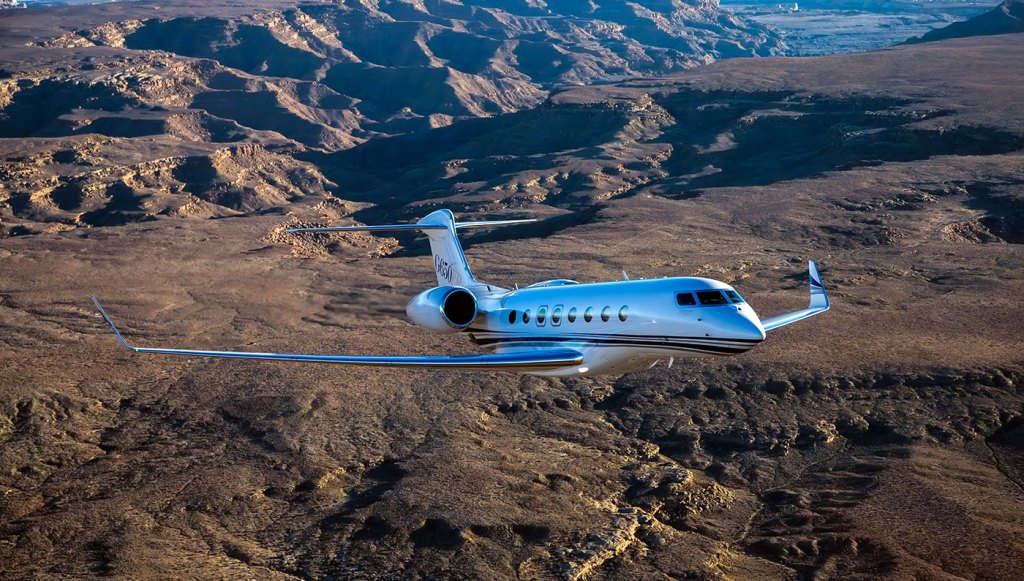 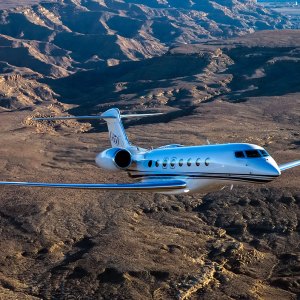 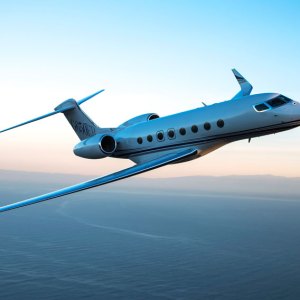 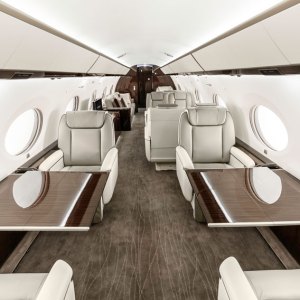 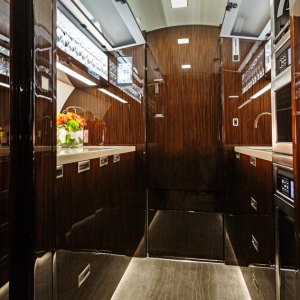 First announced in May 2014, the Gulfstream G650ER (a 2016 Best of the Best winner) is the top of its class, with unmatched speed and range. Recently, the aircraft successfully claimed another city-pair record for a flight from Sydney, Australia, to Los Angeles, Calif. The 7,618-mile flight was completed in 12 hours, 40 minutes at an average cruise speed of Mach 0.86. The record has already been approved in the United States by the National Aeronautic Association, and Gulfstream is currently awaiting approval by the Fédération Aéronautique Internationale, in Switzerland, to officially claim the world record. Boasting the largest business-jet cabin in its class, the plane can pamper up to 19 fliers with wide seats, ample aisle room, panoramic windows, and a low cabin altitude, increasing passenger comfort. The G650ER is priced at $66.5 million. (gulfstream.com)