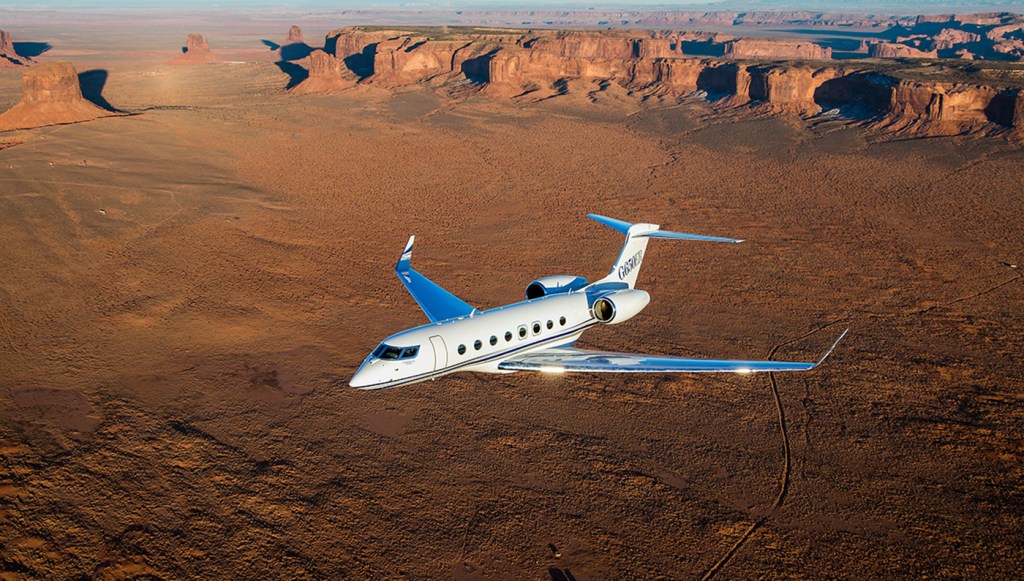 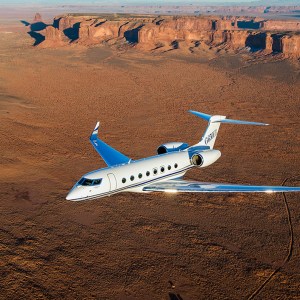 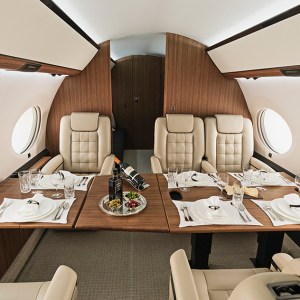 Lauded as the world’s longest-range business jet, the Gulfstream G650ER is one of the fastest as well, having just set two new city-to-city records to ring in the new year. On January 10, the company’s flagship model left John Glenn Columbus International Airport in Ohio and touched down at Pudong International Airport in Shanghai, China after an elapsed time of 14 hours and 35 minutes. The bullet-like bird flew the 6,750 nautical miles at an average speed of Mach .85 (647 mph).

Flying faster still, the aircraft went on to depart Taiwan’s Taipei Taoyuan International Airport and arrive at Arizona’s Scottsdale Airport having maintained an average speed in the air of Mach .90 (685 mph) throughout the 6,143 nautical mile–trip, which took just 10 hours and 57 minutes.

Introduced in 2014, the extended-range version of the G650 has a top operating speed of Mach .925 (704 mph), a maximum cruising altitude of 51,000 feet, and a range of 7,500 nautical miles (thanks to a fuel capacity that has been increased by 4,000 pounds). With the most spacious interior in its class, the plane can carry up to 19 passengers in comfort, and the cabin (pressurized to 4,060 feet) gets a complete infusion of 100-percent fresh air every two minutes.

Details of the record-setting sojourns are being reviewed by the U.S. National Aeronatic Association before they are forwarded to Switzerland’s Fédération Aéronautique Internationale to be made official. The success follows that of Gulfstream’s G600 model which just passed its first test flight last month. (gulfstream.com)