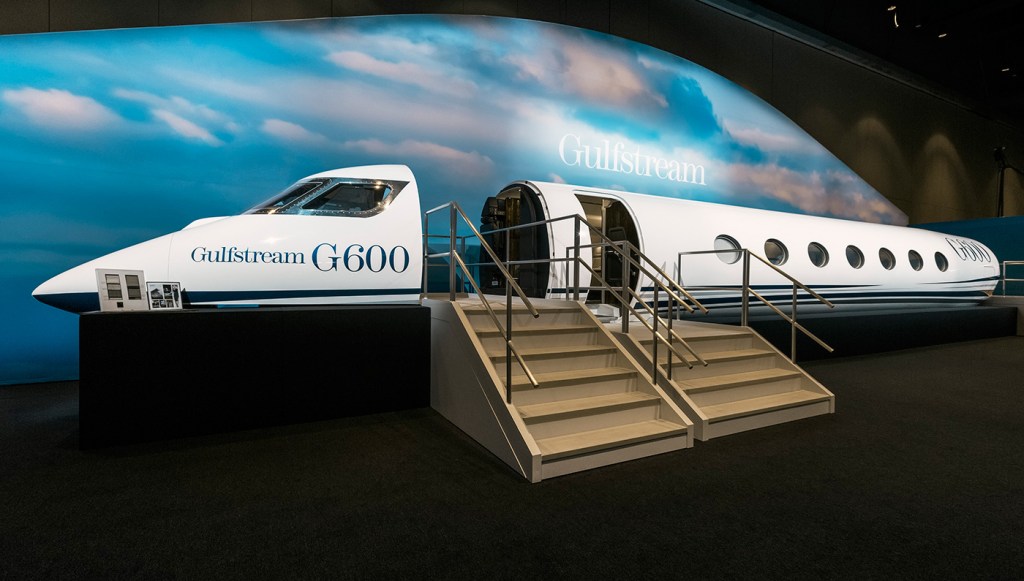 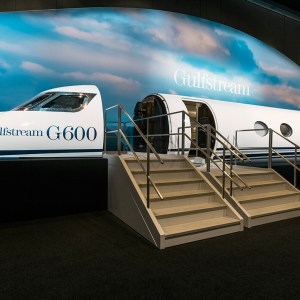 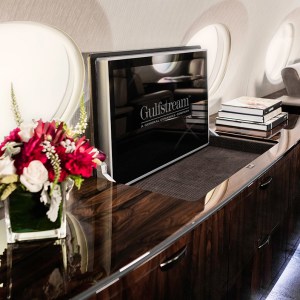 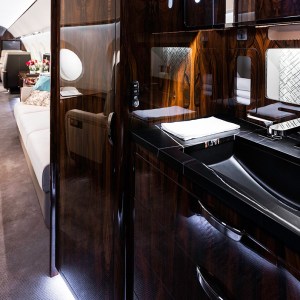 Whetting the appetites of potential clients, Gulfstream is traveling around the United States this summer with a full-scale G600 cabin to show off the interior amenities of the long-range business jet. The cabins of both the G600 and its smaller cousin the G500 feature new technological advances and improved design, giving passengers the opportunity to be as relaxed or productive as they like while on board. The redesigned aircraft was revealed in 2015 at the National Business Aviation Association’s Business Aviation Convention & Exhibition in Las Vegas. A unique addition to the G600 is the Gulfstream Symmetry Flight Deck, which is equipped with cutting-edge touchscreen controllers and active control sidesticks. The cabin tour will stop in select cities including Los Angeles, Chicago, and Houston. (gulfstream.com)