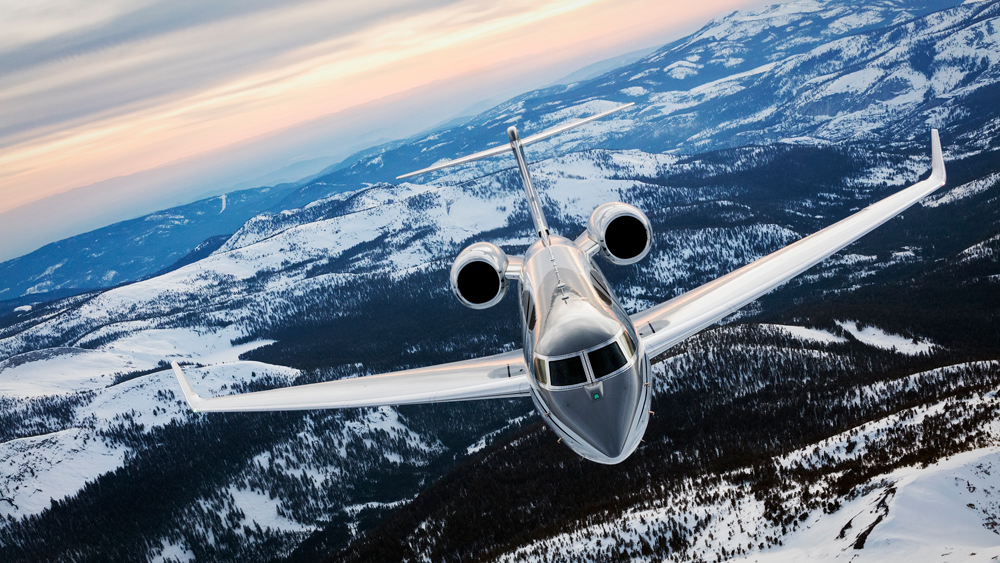 While new models of cars come out every year, it’s quite an occasion when a new airplane model is finally delivered. In the case of the Gulfstream G500, that first delivery came four years after the plane was announced in late 2014. The most amazing part? The plane was actually delivered in 2018, fulfilling the delivery promise Gulfstream made way back at its first an announcement—quite an accomplishment in an industry known for chronic product delays. (Even supply-chain hiccups didn’t derail the jet’s progress.)

The first customer, who hails from North America, took delivery of the jet at Gulfstream’s Savannah headquarters—the same place where a few weeks earlier I took a demo flight in the new jet (more on that to come in a future issue of Robb Report). The airplane can fly up to 5,984 miles at a time at a cruising speed of Mach 0.85 (about 560 mph), allowing you to reach Europe from anywhere in the contiguous United States in one shot. However, when the pilot really pushes the throttle, the jet can reach Mach 0.925 (about 610 mph). In fact, during a world tour earlier this year, the jet was able to establish 20 new city-pair records.

Inside the G500, the first owner will enjoy Gulfstream’s latest seating (which I can attest to being delightfully comfortable), a galley at the forward or aft, and gigantic windows that make looking out the jet like switching from a 30-inch standard definition TV to a 60-inch 4K. Air replenished every two minutes makes the cabin feel fresh and open. The interior cabin is 6-feet, 4-inches tall, so the owner and his or her guests won’t have to lower their heads—unless you’re friends with LeBron James (or me). Depending on the layout he chose, the jet will be able to seat up to 19 passengers.

So if you’re already seething with envy of the first buyer, congratulations! You’re truly a passionate private flier (you also may want to talk with a therapist). So grab your $43.5 million (starting price) and get in line to experience the new jet yourself!