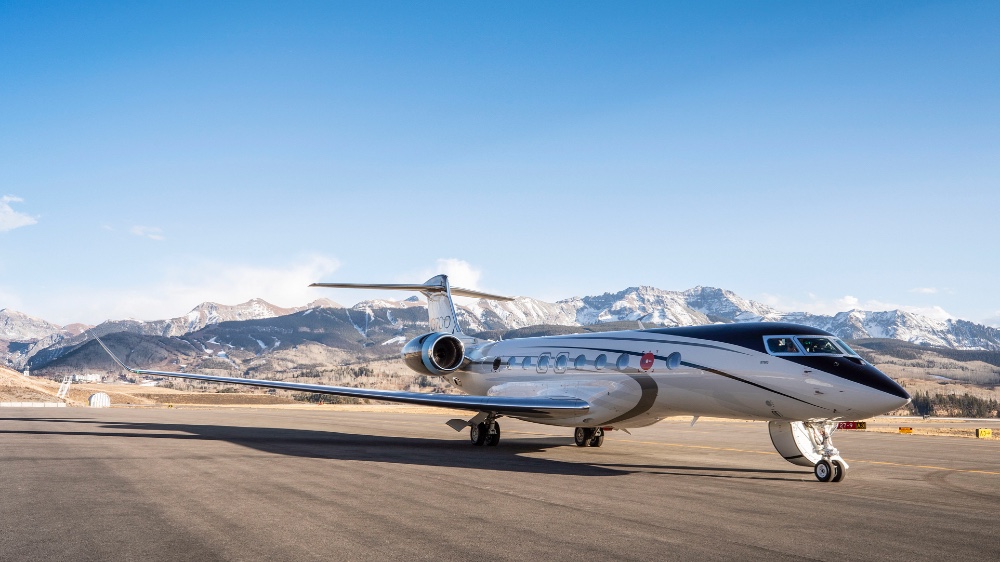 Gulfstream’s G700 test fleet has gone through more than 1,100 hours of flight testing since the first aircraft took off on Valentine’s Day, 2020. The company yesterday provided an update for its flagship, which not only boasts the largest, most technically advanced cabin among business jets but faster and more fuel-efficient Royce Pearl 700 engines.

“It’s truly a remarkable aircraft,” Colin Miller, senior vice president of innovation, engineering and flight, said on a media call. “The engines are performing flawlessly without missing a beat, and they’re quiet with a very high thrust. It performs well even beyond the normal operating envelope speed and altitude.”

The first five test aircraft have already logged in 1,100 hours of testing of all components. Gulfstream expects to complete “thousands of test hours” by the time the G700 is certified by the FAA.

The testing program, which will involve seven G700s, started about a year ago, with the first aircraft using sustainable aviation fuel. The tests for that aircraft involved envelope expansion, flying qualities, flutters and stalls as well as monitoring flight-control systems.

Jake Howard, Gulfstream’s Master Development Test Pilot, said there were many months of preparation for the first flight. “As we moved to that final date, we’re also seeing all the work that went into preparing for it,” he added. “It’s not only a big moment for the flight test engineers, but also anyone who has worked on the project. We enjoyed coming back and sharing the moment with everyone who had been involved.”

Howard praised the G700’s “excellent” handling qualities. “The aircraft is very predictable and a real pleasure to fly,” he said.

One production aircraft with a finished cabin is ready for testing the interior, while a second will be completed soon for more interior testing.  Courtesy Gulfstream

The second aircraft, which took off on March 20, tested the winglet and wing-ice shape while performing stall testing and cold-weather testing. “We looked at the aircraft in minus 40 degrees conditions and it didn’t miss a beat,” says Miller.

The G700 has the largest interior of any business jet. The cabin is divided into multiple zones, including this aft bedroom suite.  Courtesy Gulfstream

Two more aircraft with fully outfitted interiors will be added to the test program.

Miller said development testing will continue, while “company and certification” tests will follow, as the G700 proceeds towards FAA certification.  “In terms of the number of hours for testing, we’ll do whatever it takes,” says Miller. “We’re very thorough and robust with the testing and it will involve a few thousand hours total. But we don’t try to get to a certain number of hours. At the end of the day, it needs to be a safe and compliant airplane.”

The first G700s should be delivered to customers in the fourth quarter of 2022.