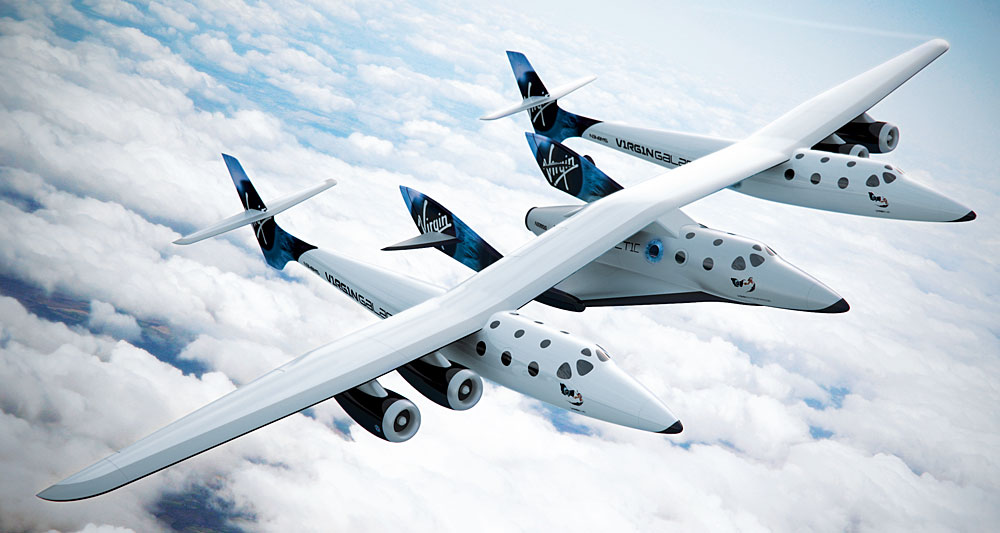 Zero Gravity Corp. currently holds a monopoly on the market for weightless flight, but various companies have been preparing to offer suborbital flights, which will involve vehicles soaring 62 miles above Earth to provide three to five minutes of weightlessness. In the August 2006 article “The New Space Race,” Robb Report profiled companies in the nascent suborbital market. Here is an update on their efforts.

In January, Richard Branson’s Virgin Galactic (www.virgingalactic?.com) declared SpaceShipTwo nearly 60 percent complete, and in July the vehicle’s carrier plane was revealed. The vessel, which will carry six passengers paying $200,000 each, is based on Burt Rutan’s SpaceShipOne, the winner of the Ansari X Prize. The company’s web site states that flights should begin in 2009 or 2010. But Taylor Dinerman, of the online journal The Space Review, claims that a July 2007 explosion—which killed three employees of Scaled Composites, Rutan’s company—halted work on the ship’s propulsion system until company officials fully understood the cause of the accident. “Under these circumstances,” he writes, “Virgin Galactic will be lucky to fly its first passengers before the end of 2011.”

Though it unveiled a new design for its Rocketplane XP vehicle in October 2007, Rocketplane Global (www.rocketplane.com) has encountered turbulence since then. Travel company Abercrombie & Kent, which had been promoting Rocketplane’s future flights, sued over a contractual disagreement, and former astronaut John Herrington, who was the company’s vice president and director of flight systems, left in December. Rocketplane plans to have its first launch within the next few years. A place aboard its five-seater will cost $250,000.

As for the other companies covered in the 2006 feature, Armadillo Aerospace (www.armadilloaerospace.com) still intends to build a vessel, and expects tickets to sell for $200,000. However, its web site states, “We still have much work to do until you’ll be able to catch a ride on our hardware to space.” Blue Origin (www.blueorigin.com), Amazon founder Jeff Bezos’ secretive company, has launched test vehicles but has issued no information about prices or voyage dates. Masten Space Systems (www.masten-space.com) hopes to ready its XA 2.0 vehicle by late 2012 or early 2013. PlanetSpace (www.planetspace.org) plans to launch its three-seat Arrow from a platform in Lake Huron, but the company has not released a target date for that event. Space Adventures (www.spaceadventures.com) is accepting $100,000 bookings for its suborbital vessel, which is still in development. And XCOR Aerospace (www.xcor.com) announced in March that its two-seat Lynx spaceship should be ready for liftoff by 2010.