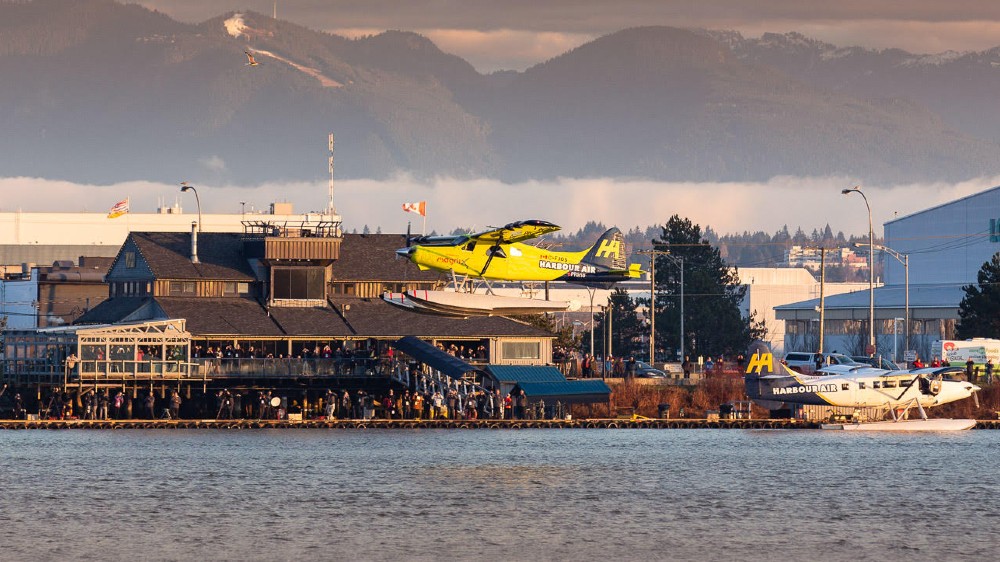 The aviation industry has been nowhere near as quick to embrace electrification as its automotive counterparts. There are a number of reasons for this, but the biggest limiting factor? Power. Lithium ion batteries are still too heavy to make long-haul zero-emission flying a practical concept. Yet progress is being made, and just this week the first commercial electric seaplane took flight in Canada.

The plane, a modified DHC-2 de Havilland Beaver equipped with a Magni500 electric propulsion system, made its first flight in Richmond, British Columbia on Tuesday. The result of a collaboration between Canada’s Harbour Air and US engineering company magniX, the aircraft is the first step in a far more ambitious plan to create the world’s first electric airline.

In a video posted to social media, Harbour Air’s yellow seaplane can be seen making the successful trial flight. Piloted by company founder Greg McDougall, the small, six-passenger craft spends a couple minutes in the air before circling back and landing on the water to cheers from a gathered crowd of onlookers.

“The transportation industry and specifically the aviation segment that has been, for the most part, stagnant since the late 1930s, is ripe for a massive disruption,” magniX CEO Roei Ganzarski said in a joint press release. “Now we are proving that low-cost, environmentally friendly, commercial electric air travel can be a reality in the very near future.”

Harbour Air’s modified DHC-2 de Havilland Beaver is powered by magniX’s 750-hp electric motor engine, which made its debut at the Paris Air Show in June. The high-power-density electric propulsion system promises to provide a clean and efficient way to power airplanes. While there is still plenty of testing to be done, the two companies hope to obtain all the necessary certifications and approvals needed to advance the concept by the end of 2021.

While this isn’t the first all-electric aircraft we’ve seen take flight—both Vertical Aerospace and Lilium achieved the feat this fall—it is the first aircraft equipped to carry actual passengers. Because of that, it’s fair to say that Tuesday’s flight added one more milestone on the path to an all-electric flying future.